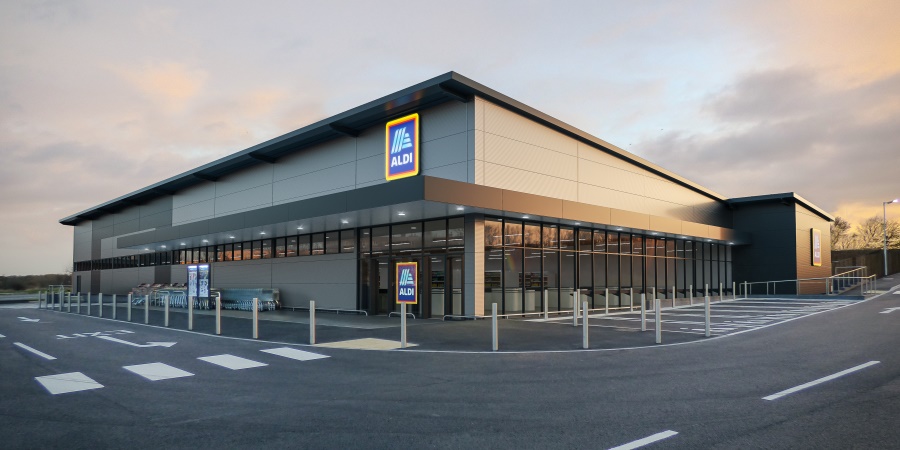 Aldi has unveiled a 13.5% increase in UK and Ireland sales to a record £8.7 billion in the year to 31st December 2016, but operating profit dropped sharply by 17%, amid a price war between retailers.

According to the company’s latest results, sales and market share have “more than doubled in less than four years”, along with positive like-for-like sales, boosted by growth in new and existing stores.

Operating profit dropped to £211.3 million from £255.6 million, with the chain citing its “continued investment in price and infrastructure” as the reason for the 17% fall.

Aldi’s chief executive, Matthew Barnes, commented: “We’re doing everything we can to insulate customers from those cost increases, making sure our prices are the lowest in the UK, every day of the year.

“At the same time, we’ve been improving the quality of our range and introducing the new products our customers have asked for.”

A record 23 stores are planned to open in the final three months of the year.

According to the chain, its best-performing categories were its Specially Selected range of premium quality products, alongside meat, fresh fruit and veg, and fish. In the current year so far, sales of Specially Selected are up 40%.

It also said it planned to introduce over 160 new products to its festive range, including a Sirloin of Beef with Porcini, Shallot and White Truffle Stuffing and a Dressed Side of Salmon.

In the meantime, Aldi clarified that future capital expenditure plans remained “entirely unaffected by the UK’s decision to leave the EU and that it expects to invest £459 million during 2017”.