Amazon rumoured to be looking to acquire Waitrose 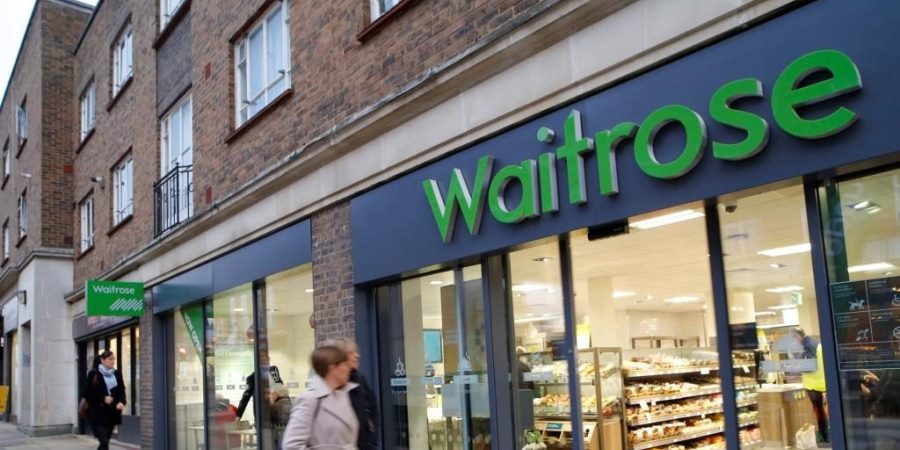 Reports that Amazon tried to start talks on buying Waitrose from the John Lewis Partnership surfaced over the weekend.

An article in the Sunday Times suggested Amazon is attempting to take over the Waitrose grocery stores. With Amazon being an online-focused business consumers have asked whether this would lead to the creation of a ‘Waitrose Prime Now’ offering.

Parcel carrier ParcelHero has described the two businesses combining as “a great fit”.

Head of consumer research, David Jinks, said: “Waitrose’s generally well-heeled customer base would be a great fit for Amazon. These are the kind of consumers who are willing to spend extra to receive quality groceries at a time that’s most convenient. That means they would be a natural fit into Amazon’s Prime loyalty programme to ensure same-day flexible grocery delivery times: and that’s the real goal for Amazon, as Prime members spend twice as much as non-members with the e-commerce giant.”

According to Jinks, there is another key reason why a Waitrose-Amazon tie in would work well.

“A Waitrose-Amazon ‘marriage’ would also mean Amazon could greatly expand the range of its Fresh and Prime Now grocery delivery services – many of which are restricted to a handful of major urban areas – into the many towns there is currently a Waitrose store – and there are over 350 across the UK.”

In terms of grocery deliveries, Waitrose was a pioneer with its Ocado-based services – but ParcelHero believes that relationship “went rather sour” and in recent years Waitrose has slightly lost its way in the grocery delivery revolution. Amazon’s infrastructure could potentially transform the delivery choices Waitrose offers its customers.

The John Lewis Partnership has denied that discussions with Amazon regarding buying Waitrose took place.

Chairman Sir Charlie Mayfield said: “These times are ripe for speculation, but there has been no approach to the partnership by Amazon regarding Waitrose, and nor would I expect there to be.”