Asda comes out on top of big four 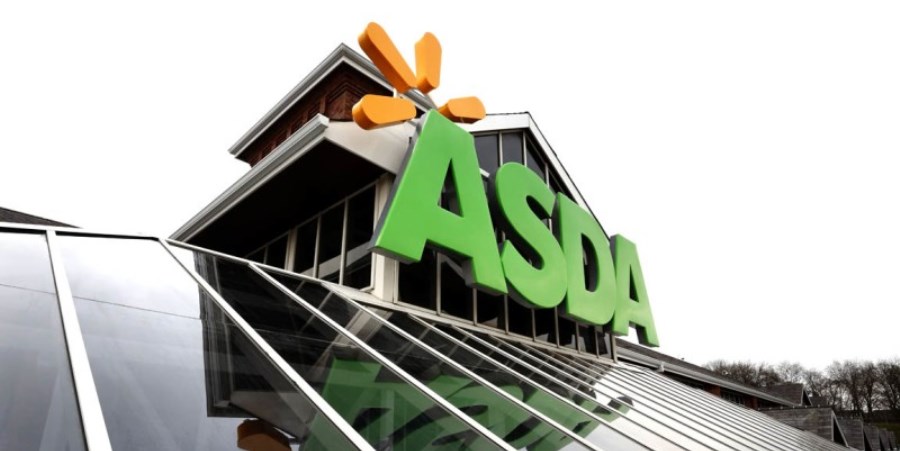 Asda is currently the best performing of the big four retailers for the first time since December 2014 – according to the latest grocery market share figures from Kantar Worldpanel.

The data, covering the 12 weeks ending 15th July 2018 shows that supermarket sales have grown at their fastest rate this year – up 3.6% – thanks to football and the prolonged hot weather.

The warm weather has not only impacted what customers buy, but where they choose to buy their groceries from.

Asda saw sales up 3.7% to post its strongest growth in more than five years, and is said to be the best performing of the big four for the first time since December 2014.

Figures show that Morrisons also posted strong growth of 2.9%, with a market share of 10.5%, whilst Tesco show an overall growth of 2.3%.

Lidl saw sales increase by 9.7%, whilst Aldi returned to double-digit growth – with sales up by 10.9% – to reach a market-share high for the retailer of 7.5%.

Aldi and Lidl are now on the verge of hitting a combined market share of 13% for the first time, though the speculation over new entrants to the discount market could mean new pressures on the two retailers.

Over the past 12 weeks, Co-op experienced growth of 6.4% – its highest recorded since October 2011 – as shoppers’ desire to maximise the sunshine encouraged them to shop more locally.

Sales of firelighters and fresh burgers ascended by 47% and 30% as customers honed their barbecuing skills.

Fraser McKevitt, head of retail and consumer insight at Kantar Worldpanel, commented: “England may not have won the World Cup – but its journey to the semi-finals not only helped to kickstart the summer, but supermarket sales to boot.

“Over the past month, football-frenzied customers visited supermarkets an extra 13 million times as they hurried to stock up on World Cup-viewing essentials, with alcohol in particular the stand-out winner.”