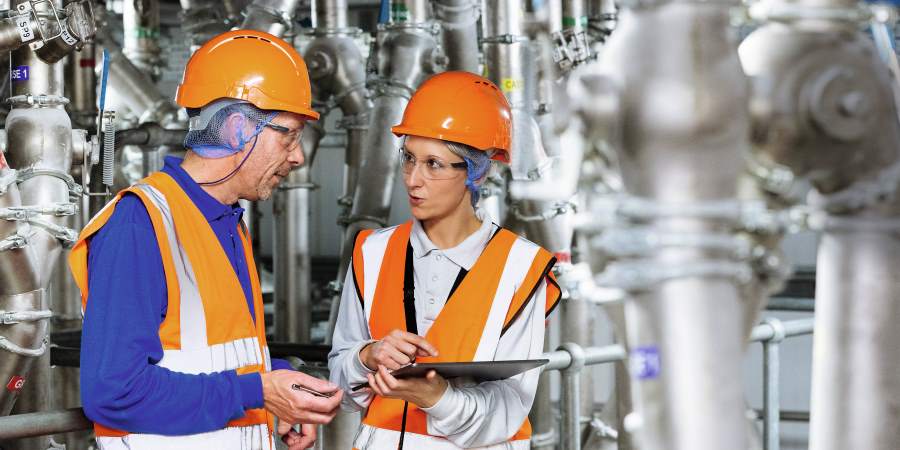 Associated British Foods plc (ABF) has revealed a 4% increase in group revenue for the 16 weeks ended 6th January, despite a 12% drop in sugar revenue.

ABF, whose brands include Jordans, Ryvita, Kingsmill, Patak’s and Silver Spoon, announced that, other than the “expected reduction in sugar revenue”, sales growth was delivered by all of its businesses, with their combined revenue being 6% ahead at constant currency.

Sales for grocery were up 4% at constant currency and 1% ahead of last year at actual rates.

Volumes at Allied Bakeries remained strong, according to the group, with “some progress” having been made in reducing the loss for this financial year.

ABF added that “an improvement in grocery margin is forecast for the full year”.

Sales in ingredients were also up 4% at constant currency and 1% behind at actual exchange range, with “good progress” being expected at ABF Ingredients.

On the other hand, AB Sugar revenue from continuing operations dropped by 12% at constant currency and 13% at actual exchange rates.

According to the group, a revenue and profit reduction “greater than previously forecast” is now expected for the full year, “primarily as a result of significantly lower EU sugar prices”.

Sugar production in the EU during the 2017/18 campaign is reportedly expected to be “substantially higher” than last year, as a result of high beet yields and increased crop area.

In the UK, higher yields and a larger crop area is expected to lead to an increase in sugar production from 0.9 million tonnes last year to 1.38 million tonnes during the current campaign, said ABF.