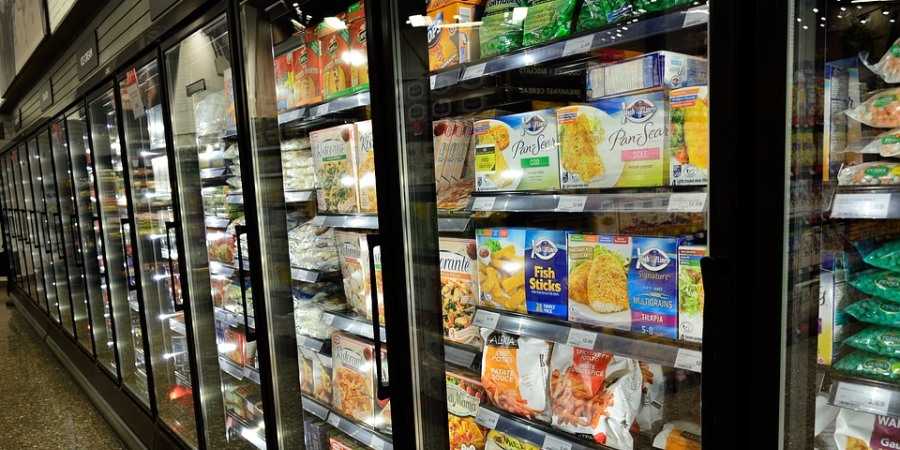 Ashby joins the BFFF from the Country Land and Business Association (CLA) where he has been the director of membership and regions since 2012.

His early career was spent at the Co-operative Group, running several of its farming businesses, before moving to its Manchester headquarters as a marketing project manager. His farming experience includes growing vining peas, broccoli, cauliflowers and chipping potatoes for the frozen food industry.

Ashby initially joined the CLA as a regional director in the Southeast region before taking on his current role in London, where he leads the regional and membership teams. He is a member of the CLA board and is responsible for the retention and recruitment strategy for the Association.

Ashby said: “It’s a privilege to be representing one of the most innovative and dynamic sectors of the food industry. With total sales of almost £9 billion, BFFF members play a vital role in providing nutritious and tasty food to millions of people every day.

“I’m looking forward to building on the achievements of Richard and the BFFF team at a time when our members are facing a daunting range of economic, legislative and workforce issues.”

Ian Stone, president and chair of the BFFF, commented: “Rupert’s industry experience and expertise in public affairs mean he is ideally suited to the role. I am sure he will be a powerful advocate for the industry.”

Harrow has been with the Federation since March 2019. Commenting on the announcement, BFFF said: “Harrow has guided the organisation and its membership through the twin challenges of covid and Brexit and been a leading voice in promoting the interest of the frozen food industry.”

Formerly managing director of Freiberger UK, Harrow intends to continue to be active in the food industry in a range of consultancy roles.