Birds Eye chicken back in growth 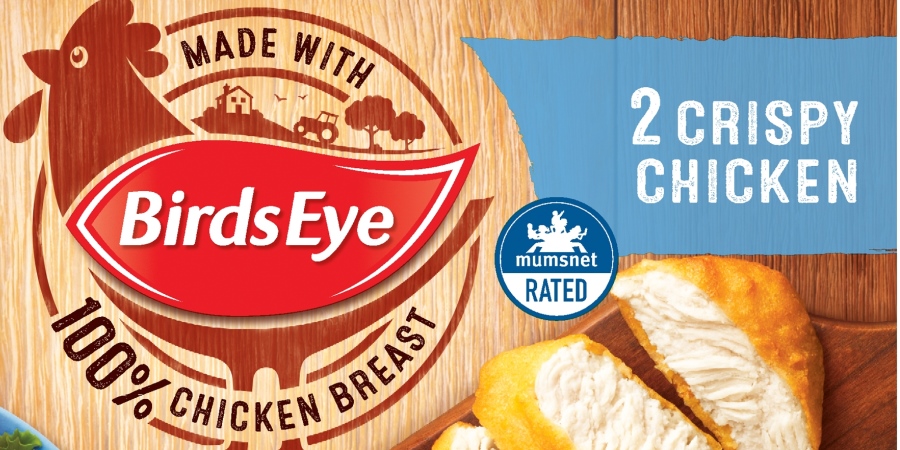 According to data gathered by Nielsen, the company has seen 0.5% growth in chicken value sales for the latest 26 weeks compared to a year ago, aided by the re-launch of its core range.

It is thought that this boost was in part due to Birds Eye’s integrated communications campaign, which promoted the quality of its products by delivering the message that all its chicken is made with 100% chicken breast.

In addition, a partnership with the UK parents’ network, Mumsnet, helped underpin online communication and was, according to the company, a “key factor in reassuring parents about the quality and nutritional value of Birds Eye chicken”.

As part of the campaign, the chicken was sampled by a panel of independent Mumsnet testers, leading the brand to be officially Mumsnet Rated, an accolade which is given based on the quality, taste and value of products.

The next phase of the campaign, focusing on communicating the rating, kicked off towards the end of August with a further investment of £2 million. It includes TV coverage, print and digital support and runs until the end of this year.

Andrew Elder, general marketing manager at Birds Eye, said: “From the outset of this campaign, the main objective was to reassure parents across the UK about Birds Eye chicken’s quality and taste credentials, and to challenge common misconceptions about frozen chicken.

“And clearly we’ve been doing it, with solid results to show so far. We’re now back in growth for the first time in three years, and thrilled to have been awarded the Mumsnet Rated badge – with such glowing feedback from mums across the UK.”