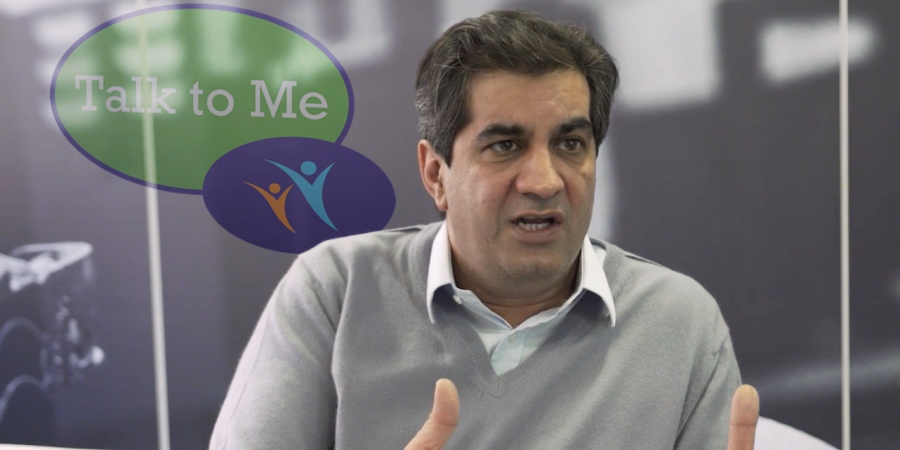 Hundreds of jobs are reported to be at risk after the owner of the Giraffe and Ed’s Easy Diner chains announced plans to close a third of their restaurants under a rescue deal.

The Boparan Restaurant Group (BRG), owned by Ranjit Singh Boparan, is reported as confirming that 27 of the brands’ 87 restaurants would go under the proposed agreement with landlords.

The brands will enter a company voluntary arrangement (CVA) and close almost a third of its restaurants.

BRG said sales had improved at the chains since they were acquired in 2016, but several sites remained unprofitable.

Tom Crowley, chief executive of BRG, commented: “The CVA is the only option to protect the company.”

He added: “The combination of increasing costs and over-supply of restaurants in the sector and a softening of consumer demand have all contributed to the challenges both these brands face.”

The proposal to enter a CVA will be put to a creditor vote, with advisers from KPMG overseeing the insolvency process.

Last year, several casual dining brands overhauled their businesses, with some closing sites, amid rising costs and tougher competition in the sector.