Can smaller manufacturers succeed without supermarkets? 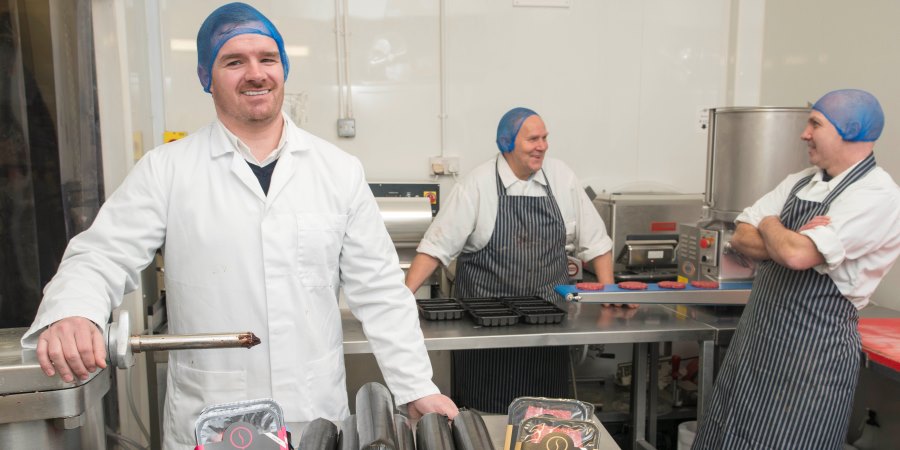 Supermarket listings are not the only route to success for smaller manufacturers – this is the message that Gareth Downie, director of West Coast Foods, is looking to spread.

According to Downie, although the big retailers are encouraging more small enterprises in order to meet consumer demand for localism, freshness and variety, there are alternative options.

He believes that working with large multiples can “come at a price” due to increasing cost measures driving prices down and products being taken under supermarkets’ own labels.

“This is nothing new, but it has been exacerbated by emergent discounters, who look for products or brands which are performing well and then take them under their own label,” claimed Downie.

Downie explained that white label products are supplied to supermarkets which then sell them under their own branding. This can work for some manufacturers who are keen to build volume as part of a strategy.

“To accept this plan, however, means that the smaller business has to give up full rights on matters such as how they produce, why they produce, how they source ingredients or components and so on. These decisions then lie with the multiple, which puts them out to tender,” he said.

“When weighing these considerations, smaller firms are acutely aware that as far as national chains go, it is a buyer’s market. If the small enterprise declines the offer, it won’t take long for the multiple to seek out another cheaper and more malleable supplier.”

Downie believes there could be more profit to be made and better chance of building a viable customer base by “cutting out the middle man” and selling direct to the consumer.

“Small businesses which decide to take this road remain able to control their own destinies – as well as orders, processes, tracking and, in the case of food manufacturers, quality and provenance of ingredients,” he said.

“Those businesses which go direct to the consumer can not only cut out the middle man but can also give their customers much more confidence in what they are buying, increase shelf life and cut costs across the board.

“Supermarkets have radically altered the patterns of the way we live our lives. They have brought many benefits and many valuable changes – but we must always remember that they are not the only way.”