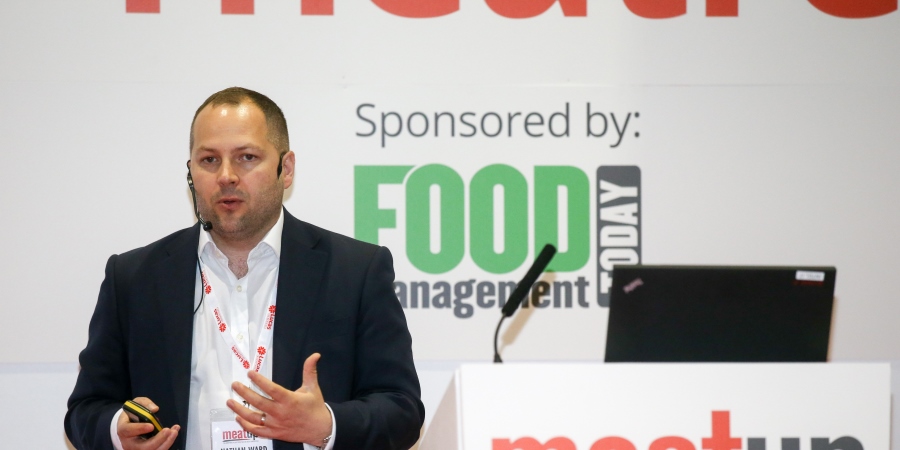 Inflationary rises in the natural and smoked fish categories have influenced volumes in the chilled fish category, according to the latest figures from Kantar Worldpanel for the 12 weeks ending 10th September.

According to Kantar Worldpanel, this decline is having a “big impact” on salmon and is driving the volume losses on both categories.

Elsewhere, pork is returning to both value and volume growth, while fresh processed poultry continued its upward march.

The fresh primary category is still seeing volume decline, despite an increase in value, with beef volumes being down 1.2% and lamb 7.1% on last year.

Fresh processed poultry saw growing volumes of 9%, despite rising prices, along with pork which reported both volume and value increases, at 0.1% and 6.8% year-on-year respectively.
Behind pork’s growth are 1.1 million more trips, compared to last year, despite the average price rising by 6.7%.

Ward commented: “Fresh primary meat and poultry continues to lag behind the supermarket growth rate of 3.6%, with value growing at just over 1% and volumes falling by 0.5%.

“Promotional volumes continue to fall rapidly as price cuts reduce and the overall level of deals fell by 19% on last year.”

Pork mince and leg roasts are winning in volume, with pork mince’s growth being stimulated by lower prices in the category, bringing in shoppers across all demographic groups.

At the same time, mince is a big driver of the decline in beef, followed by roasts.

In addition, poultry breasts and legs continue to grow in the same period, but volumes are offset by the decline of roast chickens.