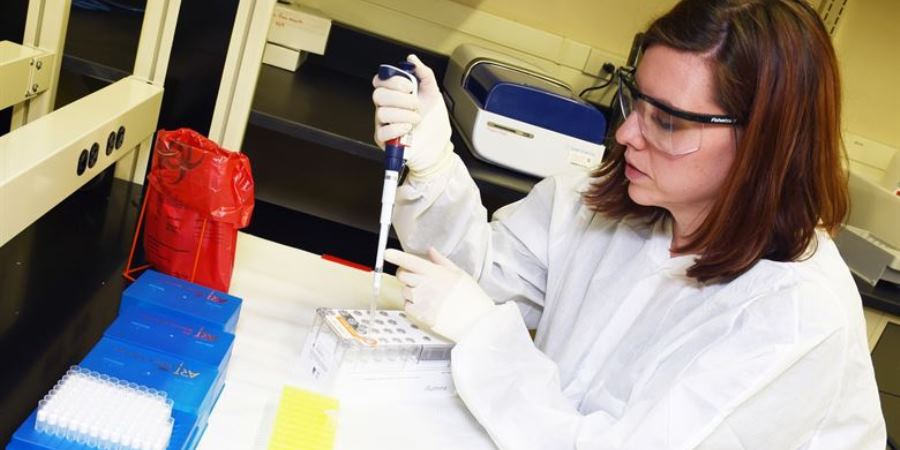 Information collected by Food Standards Scotland (FSS) showed that 631 tests were carried out last year in which it said that 48 of the tests were ‘contaminated’ with the meat of an animal that was not on the label or menu description.

According to a report from FSS, about 8% of meat tested in Scotland in 2017 was found to contain the DNA of an animal not listed on the labelling.

The report alleges that processed foods such as Indian-style lamb dishes, kebabs and sausages were among the dishes found to be at fault.

A freedom of information request by the BBC’s Good Morning Scotland programme to FSS is reported to confirm the various ‘contaminations’ across the country.

This includes incidents such as barbecue pork spare ribs tested from a ‘primary producer’ in Falkirk were found to be chicken.

Other incidents include a restaurant in Dundee with a product described as ‘cooked lamb’ was found to contain no lamb at all – only beef.

Dr Jacqui McElhiney, head of Food Protection Science and Surveillance at FSS said: “The 2017 meat testing figures are based on samples collected by local authorities in Scotland.

“Where any unsatisfactory results are found, the relevant local authority will take appropriate action to ensure the business is compliant with the relevant legislation and to prevent products being placed on the market which may be unsafe or labelled in a way which misleads the consumer.

“Consumers rightly expect that the food they buy is what it says it is on the label. Food Standards Scotland works closely with local authorities in relation to all aspects of food standards and safety and will always act in the public’s interests.”

NFU Livestock policy manager John Armour said: “Being at the start of the food chain, livestock farmers and crofters in Scotland are justifiably proud of what they produce and expect the integrity of their products to be protected and preserved throughout the whole supply chain.

“These results highlight that there are a small number of ongoing issues within some food business regarding contamination and these must be resolved to protect the high reputation of Scottish food and farming and ensure the high level of confidence that Scottish consumers have in the quality of our food is not undermined.

“Some of these products will have been accidentally contaminated, but others are clear examples of illegal food fraud which has the potential to damage our reputation and impact on the majority of professional legitimate food business.

“Clear and concise labelling is key. NFU Scotland has been consistently calling for clear Country of Origin Labelling on processed products – as happens on fresh meat – to ensure that there is greater traceability to enable shoppers to make more informed decisions and buy quality Scottish produce.”