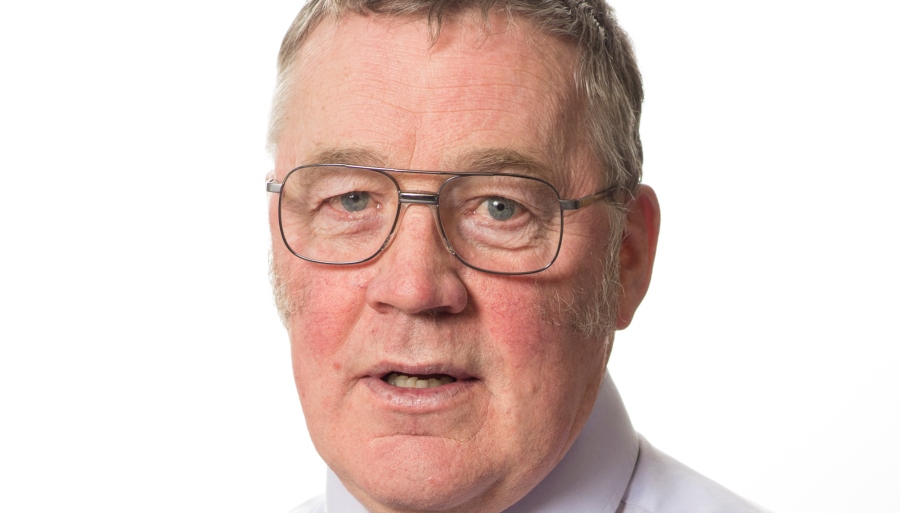 Presidents of the UK’s four farming unions, including NFU Scotland President Andrew McCornick, says a no deal exit from the EU would be a 'catastrophe'.

Following the Prime Minister’s defeat in regard to her Brexit deal on 12th March, Presidents of the UK’s four farming unions have urged MPs to take whatever measures are necessary to remove the possibility of leaving the EU without an agreement.

“The outcome of the vote means there is no realistic possibility of achieving an orderly departure from the EU on March 29th. In relation to tomorrow’s planned vote, a ‘no deal’ exit from the EU would be a catastrophe for British farming and food production.

“Therefore some sort of extension of the Article 50 deadline will be necessary. It is critical that the Government and MPs identify a clear strategy to secure Parliament’s support for a negotiated Brexit deal between the UK and the EU and use any extension of Article 50 constructively. We cannot simply delay the prospect of no deal.

“This continued uncertainty is having real world consequences on farming businesses – and wider British industry – already. It is time for MPs to consider the concessions they will need to accommodate to support a deal that finally brings to an end the enormous and damaging uncertainty that is already undermining our food and farming sectors.”

The Food & Drink Federation (FDF) also issued a statement following the vote on Tuesday evening. FDF Chief Executive Ian Wright CBE said: “Tonight’s result is another body blow for the country and the UK’s largest manufacturing sector. As we teeter on the brink of the cliff edge, just seventeen days’ away, confidence in our political leaders is almost gone.

“We can only hope that members of Parliament, tomorrow [13th March] and on Thursday, will vote decisively – and act accordingly – to take a 29th March ‘no-deal’ exit off the table. We now need breathing space in which a clear way forward can be found.”