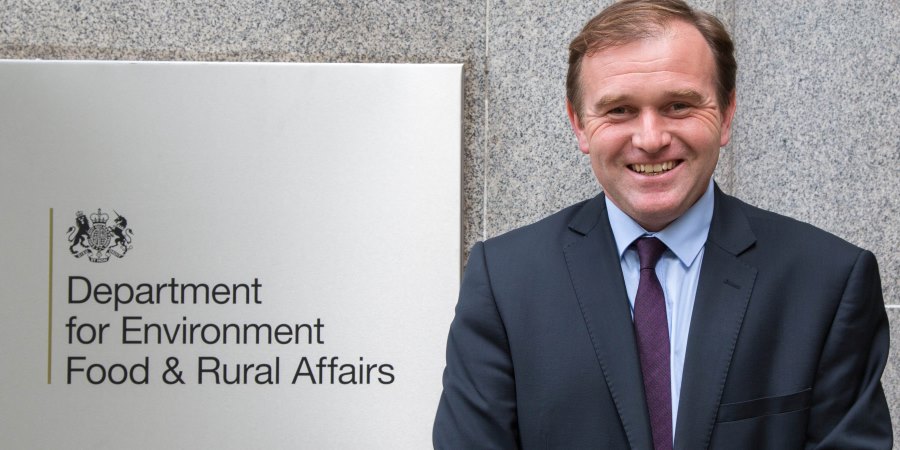 The Agriculture Minister, George Eustice, has resigned from the government following the Prime Minister’s decision to allow a vote on delaying Brexit.

In his resignation letter Eustice said: “If the position of Parliament is now that we will refuse to leave without an agreement then we are somewhat stuck. This is uncomfortable for everyone, but we cannot negotiate a successful Brexit unless we are prepared to walk through the door.”

He also added: “It has been an honour to work alongside so many talented individuals at Defra over the past few years. Defra has phenomenal expertise and , more than any other government department, has embraced the opportunities posed by our exit from the EU. I have particularly welcomed the chance to craft two new Bills on farming and fisheries, which are the first for half a century, as we have prepared the ground to restore self-government in this country.”

Eustice has been in the role since May 2015 and served as the Conservative MP for Camborne and Redruth since 2010.

Nick Deane, chairman of the Norfolk branch of the NFU told The Eastern Daily Press: “I hope that his successor will be someone – not necessarily from a rural background – but someone with an understanding of rural issues, so a rural constituency MP would fit the bill.

Ex-Lib Dem leader Tim Farron said: “It is odd that the Minster has resigned complaining about Brexit delays when his department has delayed new laws on agriculture and fisheries post-Brexit.”

Reaction on social media from farmers, was strong as Meat Management put this story to press.

“I find it odd how the farming minister is essentially saying he supports no deal given the tariffs this would put on our farming exports.” Tommy Mac

“So long. Many farmers face real hardship as a result of Brexit.” Tim@sonandheir55

* Meat Management will bring further reaction to the resignation from the meat industry over the next 24 hours.