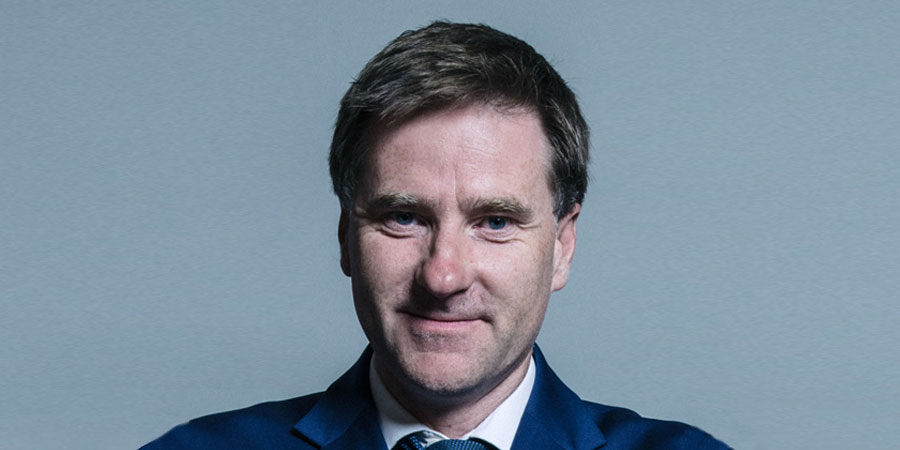 The food industry has responded to Public Health Minister Steve Brine’s announcement that the Government will consult on the mandatory fortification of flour with folic acid to prevent foetal abnormalities.

The consultation will launch in early 2019 to consider the evidence around folic acid fortification as well as its practicality and safety.

Evidence from the Scientific Advisory Committee of Nutrition (SACN) suggests that expectant mothers should take folic acid during pregnancy to significantly reduce the risk of foetal abnormalities.

Women who are trying to become pregnant are advised to take a daily supplement of 400 micrograms of folic acid before they conceive and during the first 12 weeks of pregnancy.

It has been suggested that fortifying flour with folic acid would be an effective way of reaching those with the lowest folate intakes – for example younger women from the most deprived backgrounds.

The Federation of Bakers (FOB) represents the leading bakeries in the UK and states bread is a ‘major contributor to the healthy diet of the nation’ and an important source of carbohydrate, fibre and a wide range of nutrients, including calcium, iron and B-vitamins.

Commenting on the consultation plans, Gordon Polson, director of FOB, said: “The Federation of Bakers welcomes the Government’s announcement that it will consult on the mandatory fortification of flour with folic acid in a bid to tackle foetal abnormalities.”

“The evidence shows that intake of folic acid remains low for many in Scotland, and we and Scottish Government have long been recommending that mandatory fortification of flour with folic acid, together with limits on other sources of dietary folic acid, should be taken forward on a UK-wide basis to reduce the number of babies born with neural tube defects.”

The proposal has the support of the UK chief medical officers and the Scientific Advisory Committee on Nutrition.

Steve Brine, Public Health Minister, commented: “We have been listening closely to experts, health charities and medical professionals and we have agreed that now is the right time to explore whether fortification in flour is the right approach for the UK.

“My priority is to make sure that if introduced, we are certain it is safe and beneficial for all.”