Gordon Rhodes back to production days after ‘devastating fire’ 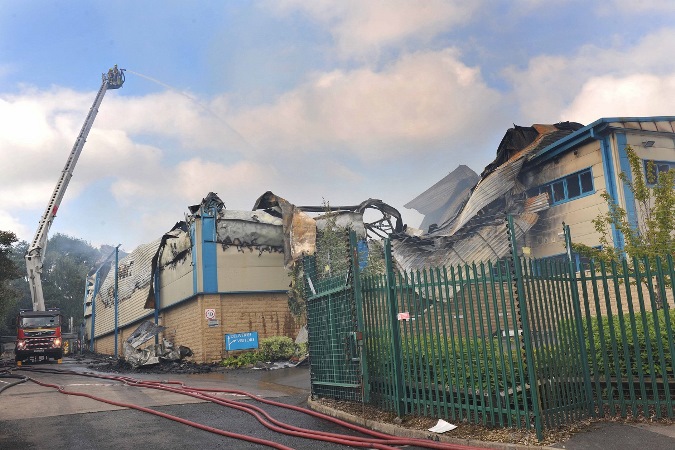 The Gordon Rhodes operation is back in action following an extensive fire.

The company has announced that orders have started to go out and has implemented a 24-hour-a-day production schedule to meet customer demand.

New production and warehousing units, equipment, ingredients and office space have already been sourced, while more equipment is expected to be delivered this week to help the company manufacture efficiently.

The Dalesman Group’s senior director, Ian Rhodes, noted that the business has shown “complete resilience and come back from the brink of disaster fighting”, and added: “To have orders being delivered to customers after only seven working days since the fire shows our customers that we will do anything to ensure that they receive the highest levels of customer service that they have come to expect from working with our company.

“The staff have all been outstanding and they have worked incredibly hard to get this turned around in such a short amount of time.”

He also thanked the company’s suppliers and commented: “Our suppliers have also been magnificent and without them we would not have achieved what we have so far. To get back to where we were before the fire will be a tough slog but if the last couple of weeks are anything to go by, we will rise to the challenge and be there in no time!”

The fire that broke out in early August caused extensive damage to the Dalesman Group’s Bradford head office and warehouse, which was used to store flour, seeds, herbs and spices.