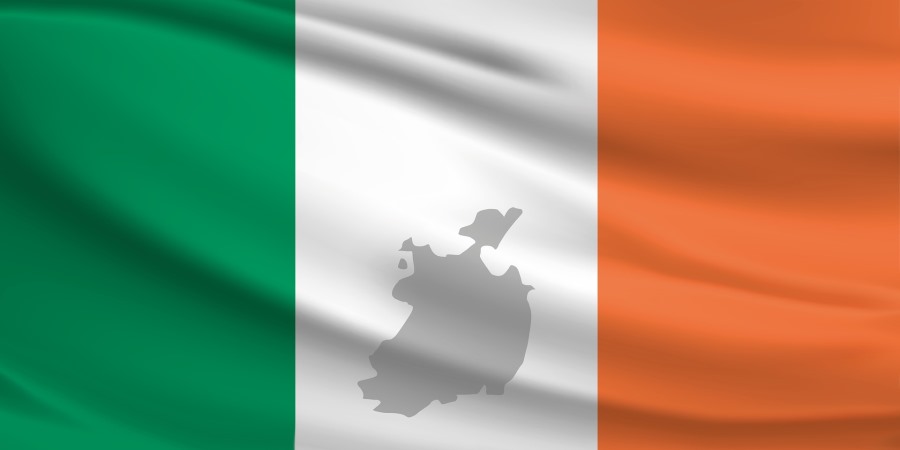 The Chartered Institute of Environmental Health (CIEH) says that the Government’s current approach to resolving the Northern Irish border issue fails to consider many of the concerns about food.

This statement follows a report in the Daily Telegraph which claimed that all of the UK’s current proposals for avoiding a hard border between Northern Ireland and the Republic after Brexit had been dismissed out of hand by the EU as unworkable.

Having ruled out a customs union with the EU, the UK instead set out plans for either a customs partnership or a customs arrangement. Both options are said to be unsatisfactory to EU negotiators.

Although the UK has so far focused on “technological solutions” as a way of allowing frictionless border traffic in Ireland and at other ports of entry into the UK, a recent paper published by CIEH and the Food Research Collaboration at City University states that such solutions do not exist or address the need for physical checks.

Tony Lewis, head of policy at CIEH, commented: “It is very disappointing to see the Government continuing with this misguided approach to the key issue of the Northern Irish border post-Brexit.

“It has been made very clear to British negotiators that by solely pursuing technological solutions, they are ignoring the continuing need for physical inspection of food imported into the UK. Such inspections, by competent environmental health professionals, ensures that food is what it claims to be, comes from where it says it does and is safe.

“The apparent inability to distinguish between customs checks and food safety measures is deeply concerning, and we strongly urge the Government to talk to food safety professionals to ensure that our food supply and safety systems are properly prepared for Brexit.”