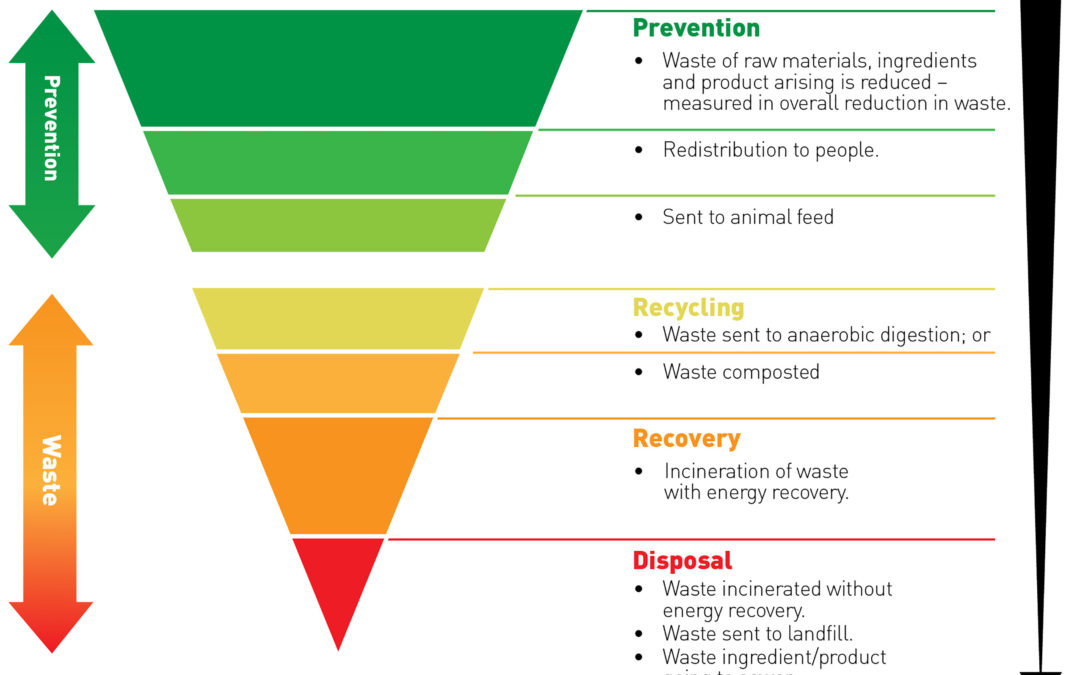 The Government’s Food Surplus and Waste Champion Ben Elliot has launched a ‘Step up to the Plate’ initiative to reduce food waste.

Elliot will be bringing together key industry players next week, and they are expected to sign up to a number of commitments on measuring and reducing food waste.

Paul Featherstone, chairman of UKFFPA, said: “More and more people have been acknowledging the need to reduce food waste. We welcomed Ben Elliot’s appointment and see this latest initiative as another important step towards greater food waste reduction.

“The work of UKFFPA – taking food that cannot be consumed by humans and putting it back into the food supply chain as animal feed – is a critical part of the ‘circular ecomony’, and makes a significant contribution to food waste reduction.

“Both the EU, in its Waste Farmework Directive, and WRAP in the UK, have recognised that the use of former foods are not categorised as waste – in other words we are part of the solution not the problem. Better food waste management and measurement is critical and we can help food manufacturers and suppliers to make improvements in this area.

“Every year we process around 650,000 tonnes of former foodstuffs, but there is an opportunity to increase this even further and move more food from waste into being a useful resource.”

David Moon, Head of Business Collaboration at WRAP (Waste and Resources Action Programme), says: “It’s vitally important that food businesses explore all options to reduce food ending up as waste. If food surplus or waste can’t be prevented from arising at source, and isn’t suitable for redistribution to people, then using this to produce animal feed is the next best thing.

“WRAP’s research suggests that there is the potential to increase the amount of food surplus being sent to animal feed by around 20% by 2025, preventing an additional 140,000 tonnes a year of food waste. We therefore welcome the activities of the UKFFPA in raising awareness of this opportunity for businesses to further drive down food waste.”