Iceland pledges to remove palm oil from own label food 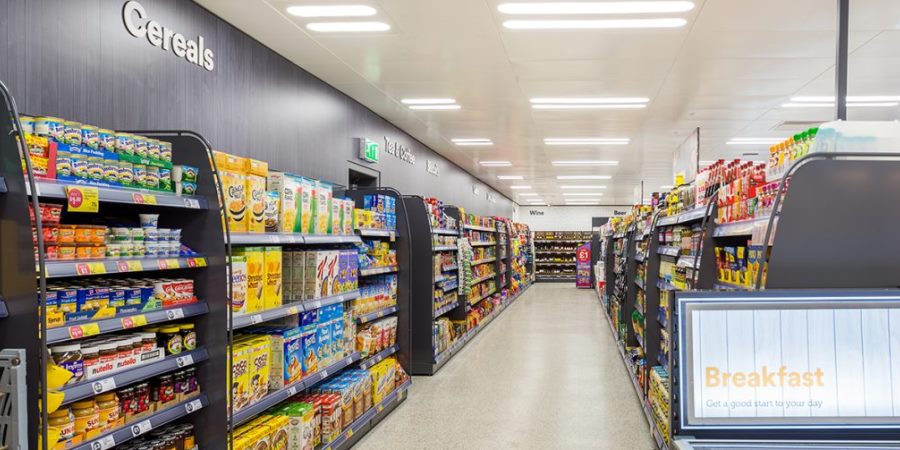 Major food retailer Iceland has announced that it will stop using palm oil as an ingredient in all its own label food by the end of 2018.

The frozen food specialist has reported that the project is already well underway, with palm oil successfully removed from 50% of its own label range. 130 products will have been reformulated by the end of the year.

Already this year, Iceland has brought out 100 new lines without palm oil, including its new summer range, and by the start of 2019 will have launched over 200 new lines that do not contain palm oil.

The change comes in response to the devastation caused to rainforests in South East Asia, due to the growing demand for palm oil for use in food products, cosmetics and biodiesel.

In Indonesia and Malaysia, where expanding palm oil and wood pulp plantations are the biggest driver of deforestation, many species are being threatened with extinction, including the orangutan, already critically endangered.

According to a statement from Iceland, palm oil is currently found in 50% of all supermarket products, from bread to biscuits and breakfast cereal to soap.

Iceland has made this decision to remove palm oil in order to demonstrate to the food industry that it is possible to reduce the demand for palm oil whilst seeking solutions that do not destroy the world’s rainforest.

Richard Walker, Iceland managing director, commented: “Until Iceland can guarantee palm oil is not causing rainforest destruction, we are simply saying ‘no to palm oil’. We don’t believe there is such a thing as guaranteed ‘sustainable’ palm oil available in the mass market, so we are giving consumers a choice to say no to palm for the first time.

“Having recently been to Indonesia and seen the environmental devastation caused by expanding palm oil production first hand, I feel passionately about the importance of raising awareness of this issue – and I know many British consumers share my concern and want to have a real choice about what they buy.

“This journey has shown me that, currently, no major supermarket or food manufacturer can substantiate any claim that the palm oil they use is truly sustainable, as the damage being caused to the global environment and communities in South East Asia is just too extensive.”