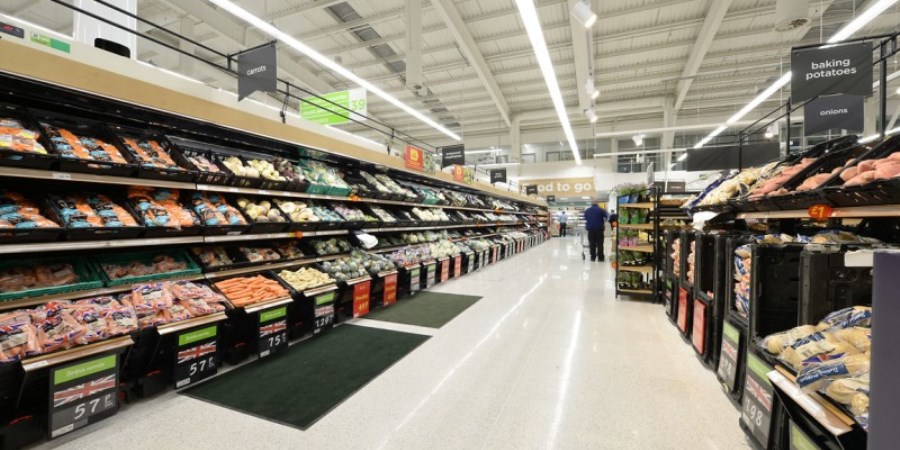 Responding to the announcement by the Competition and Mergers Authority that it will block the proposed merger of Sainsbury’s and Asda industry appears to approve its decision.

FDF chief operating officer, Tim Rycroft said: “The CMA decision is the only logical outcome. This proposed merger was a bad deal for consumers and for food and drink manufacturers.  Given the evidence provided by FDF members (and others) of substantial competition harms, it is hard to see how the CMA could have come to any other decision. We are pleased that the concerns of food and drink manufacturers have been heard and acted upon.”

NFU director general Terry Jones said: “The NFU’s key concern about the proposed merger has always been the potential impact it could have on our members, with the possibility for abusive market power, as well as the impact on consumer choice and the quality of products coming to the market.

“It is clear from the CMA’s findings that they recognise the impact further consolidation could have on the supply chain, and ultimately shoppers.

“In light of this decision, we will be seeking a meeting with both Sainsbury’s and Asda to fully understand what this decision will mean moving forward.”

However, John Perry, managing director of Scala, a provider of management services for the supply chain and logistics sector, disagreed saying the decision may have been shortsighted of the CMA: “The big four have been losing market share to the discounters for some time now, and on top of this have the added pressure of global retail giant Amazon entering the grocery sector.

“It therefore seems rather short-sighted that the CMA has blocked the proposed Sainsburys/Asda merger over fears it would reduce competition and therefore raise prices for consumers.

“With competition so rife in this constantly changing sector, it’s actually quite unlikely that this merger would have had any significant impact on the consumer.

“Meanwhile, if Amazon eventually achieves the online dominance in grocery that it has achieved elsewhere, it’s quite possible that in years to come we will look back in dismay at the decline of UK grocery retailers.

“This merger would have given Sainsburys and Asda the opportunity to become more efficient and compete as effectively as possible.

“They could have optimised their network of distribution centres and transport operations, with potentially significant gains through reduced handling and vehicle miles. Stock levels could also have been reduced, reducing warehousing space and capital that is currently tied up in inventory.

“Suppliers could have delivered larger orders into fewer distribution centres, which in turn would have increased consolidation, allowing vehicles to be utilised more efficiently and ultimately reducing vehicle mileage and the associated costs.

“With so much potential for efficiency gains, cost reductions and environmental rewards, all of which ultimately benefit the consumer, the CMA’s decision would suggest that it has fundamentally misunderstood the impact this merger would have had on competition.”