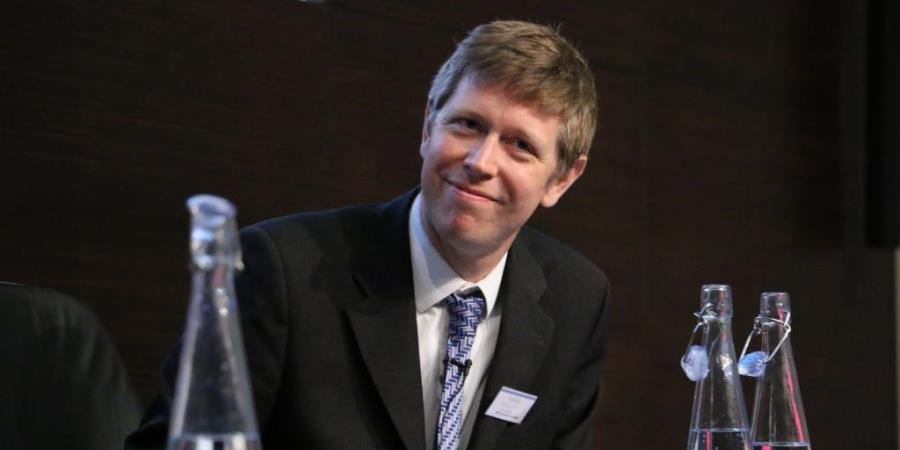 Talks between Sainsbury’s and Asda on merging the businesses were revealed over the weekend, with the initiative planned to be complete by autumn 2019.

Kantar’s results, published for the 12 weeks to 22nd April 2018, show that Sainsbury’s increased sales by 0.2% while Asda’s sales rose by 1.4%. Both Sainsbury’s and Asda dropped market share compared to this time last year – down 0.3 percentage points and 0.1 percentage points respectively.

Fraser McKevitt, head of retail and consumer insight at Kantar Worldpanel, commented: “This is a pivotal moment for the British grocery market. A merger between Sainsbury’s and Asda would transform the traditional landscape placing nearly a third of market share in the hands of the joint supermarket giant.”

He continued: “The two supermarkets appeal to different customer bases. Asda achieves nearly two-thirds of its sales outside London and the south east of England in contrast to Sainsbury’s, which registers 59% of its sales in those two areas. Sainsbury’s also appeals to more affluent shoppers (ABC1): this demographic accounted for 62% of all sales at Sainsbury’s in comparison to 46% of sales at Asda.

Overall, the British grocery market grew at its slowest rate since March 2017 at 2.0% – the result of lower grocery price rises. The like-for-like inflation rate is now 2.1% and is expected to fall further in the coming months.