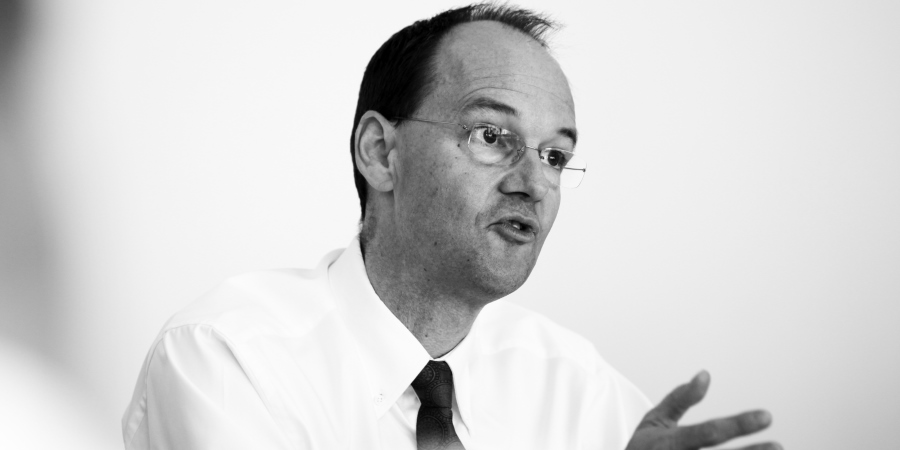 Discussions between supermarkets Sainsbury’s and Asda on merging the two businesses were announced over the weekend and today the news has been confirmed – along with the proposal of lower priced products.

Sainsbury’s chief executive, Mike Coupe, told the BBC that the deal would not lead to any store closures or job losses.

With both brands being part of the big four, and the UK’s second and third largest supermarkets, the Sainsbury’s and Asda merger expects to account for around £1 of every £3 spent at supermarkets.

Coupe told the BBC: “There will be no store closures. There’s been a bit of commentary over the weekend where people have been alluding to the fact that the only way of making this happen is by closing stores – that is not true.

“The stores will continue to trade and of course that’s where the vast majority of people employed by both companies actually work.”

The combined staff will total around 330,000 people and will share around 2,800 stores together with a £51billion revenue.

Coupe is set to lead the combined supermarket chain and has described them as “the best possible fit”.

According to Sainsbury’s, the combination will maintain both stores’ brands whilst enabling them to “sharpen their distinctive customer propositions and attract new customers”.

Another aim is to create more opportunities for suppliers to develop “differentiated product ranges, become more streamlined and to grow their businesses as the Combined Business grows”.

Walmart, which owns Asda, will keep 42% stake in the merged company, after the deal has been carried out.

According to reports, Sainsbury’s and Asda have said they will have a close relationship with Walmart, as a strategic partner.

Both retailers have claimed that the joining will allow them to cut prices by around 10% of a variety of their popular products and brands.

In 2016, Sainsbury’s also took over Argos which has recently seen many Argos and Sainsbury’s store combine.

Coupe told the BBC that he expects the deal to be completed by the autumn of 2019.