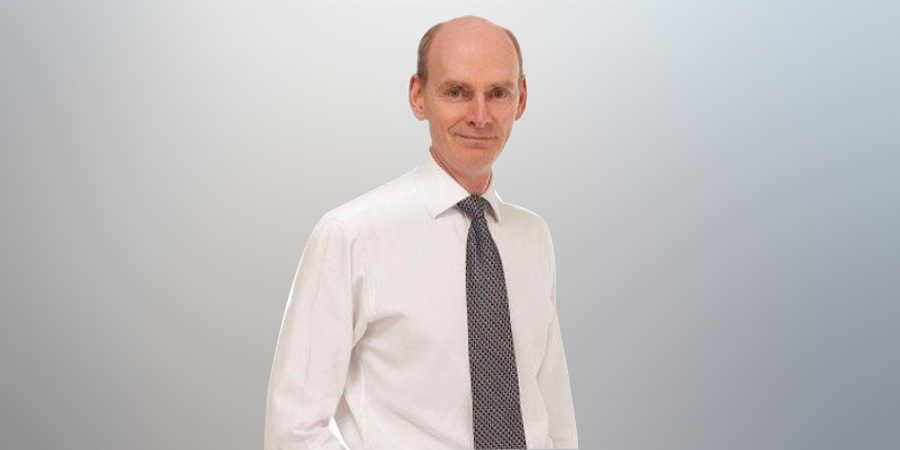 Richard Pennycook has been appointed the new chairman of 2 Sisters Food Group.

Former CEO of the Co-op Group, Richard Pennycook, has been appointed as the new chariman for 2 Sisters Food Group.

The appointment comes after Lord Charles Allen of Kensington announced his retirement from the position.

Lord Allen will be succeeded in early 2020 by Richard Pennycook, previously the CEO of the Co-op Group from 2014. Pennycook is also the chairman of the British Retail Consortium and the lead non-executive board member at the Department of Education.

Richard Pennycook said: “I have long admired 2 Sisters and I am very excited to be taking over the chairman role. I look forward to working with Ranjit and Ronald to further build and strengthen the Group.”

Owner and president, Ranjit Singh Boparan, said: “I have very much enjoyed working with Charles and would like to thank him for his wise counsel, support and leadership over the last nine years.

“I am delighted we have been able to attract Richard to the chairman role and I look forward to working with him. His knowledge, skills and experience of the sector will be invaluable as we continue to transform the business.”

During almost nine years in the non-executive chairman role, Lord Allen oversaw the company’s  acquisition of Northern Foods Ltd in 2011.

Lord Allen of Kensington commented: “I have very much enjoyed my time at 2 Sisters Food Group and working with Ranjit and Ronald Kers, the CEO. They are a formidable team and I wish them continued success with the business.”