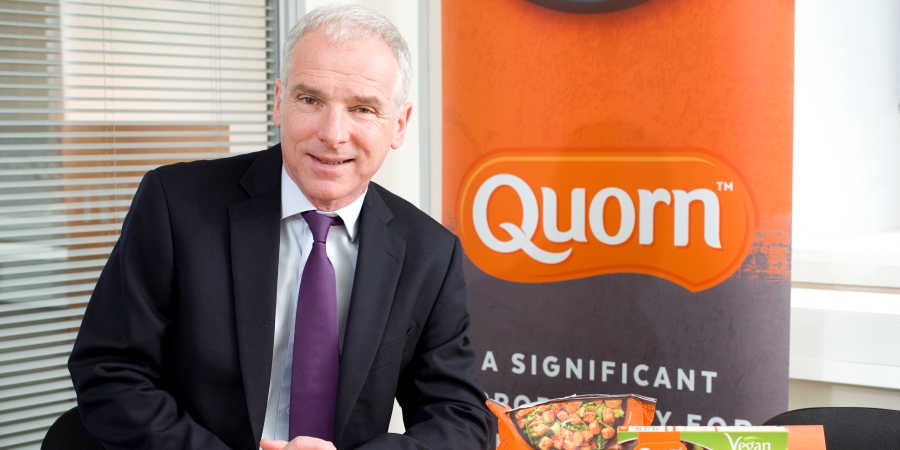 Quorn Foods enjoyed 16% global growth in 2017, with sales totalling £205 million for the year, citing “rise in vegan and flexitarian lifestyles”.

The company is now aiming to become a “billion dollar business” by 2027, due to what its CEO, Kevin Brennan, describes as a “significant increase in meat-reduction diets, including both flexitarianism and veganism”.

Brennan explained: “Around the world we are seeing a significant increase in meat-reduction diets, including both flexitarianism and veganism.

“The vegan trend is something that Quorn Foods is responding to with the launch of more and more vegan products such as Quorn™ Vegan Chicken-free Slices, Quorn™ Vegan Hot and Spicy Burger, and Quorn™ Vegan Fishless Fingers, which are winning around the world.”

In Europe, the company reported 27% growth, while in the US, the biggest export market for Quorn, growth in the grocery sector accelerated to 35% in 2017.

According to the business, its international performance ensures “business resilience to the political and economic fallout of any Brexit deal”.

Brennan added: “What is exciting for us is that Silicon Valley firms keep talking about what they are going to do, whilst we, a great British innovation, are already delivering it having now served over 4 billion meals since launching in 1985.

“This further underlines our continued success and how much consumers love our products.”