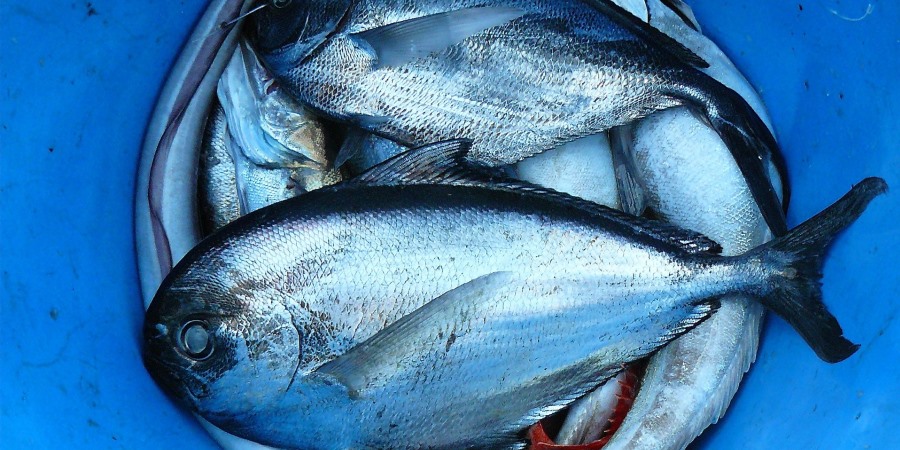 As an independent coastal state, the UK will have the opportunity to move towards a fairer share of fishing opportunities.

Fish prices in foodservice have seen an “abrupt” increase, as the category recently saw some of the highest rates of year-on-year inflation, according to the CGA Prestige Foodservice Price Index.

Overall foodservice price inflation peaked at 9.3% year-on-year in August 2017, compared to 7% in July, with all categories of food having seen increased prices month-on-month, with the exception of meat.

In addition, according to the index, all categories are more expensive, except sugars “as EU controls on the growing of sugar beet come to an end at the start of October, with the potential for it to mirror the explosion of milk production when quotas there came to an end”.

Inflation in fish and oils reached 22.7% and 15.4% respectively, while the overall increase in inflation was attributed to “some domestic issues, such as the increasing difficulty of securing foreign labour, are starting to affect the market far sooner than was originally expected”.

The CGA Prestige Foodservice Price Index also noted that while Norwegian salmon prices are down, at least domestically, increased shipping costs and the weaker pound “serve to erode some of the potential savings”.

Meanwhile, tuna prices are up in the marketplace, as the new, more restricted quotas in place for this year look to be fulfilled more quickly than expected, “fuelling fears that supplies will be more constrained”.

Looking to meat, prices are up year-on-year by 8.7%, but the index highlighted that there are “several indicators that prices for some kinds of meat will move down.

It added that Chinese pork production is recovering, reducing the country’s imports from the UK, noting that there “aggressive plans to expand domestic Chinese production further, which should ease pressure on prices”.

The index also stated that the beginning of the Comprehensive Economic & Trade Agreement between the EU and Canada will see “additional supplies of red meat made available across the EU, once initial teething problems are solved”.