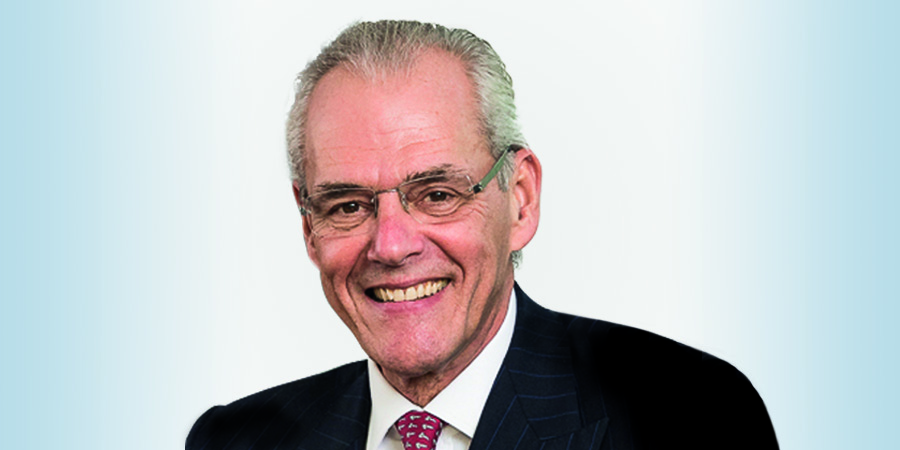 Sainsbury’s has appointed Martin Scicluna as its new non-executive chairman after beginning a search for the position in April.

Scicluna is chairman of RSA Insurance plc and chairman of Great Portland Estates plc – he is said to be stepping down as chairman and non-executive director at or before its 2019 Annual General Meeting (AGM).

Scicluna will join the Sainsbury’s board as chairman-designate and non-executive director from 1st November 2018.

The supermarket announced in April that it had begun a search for a new chairman, as David Tyler is approaching nine years’ service in the role.

Scicluna will work closely with Tyler for a handover period.

Sainsbury’s anticipates that Scicluna will assume the role of chairman from the beginning of the new financial year in March 2019 or soon after, at which point Tyler would step down from the Board.

Scicluna said: “I’m delighted to join Sainsbury’s, a company I have long admired for its clear customer focus and its strong values.

“I am looking forward to working with Mike and his team and my new Board colleagues.”

Tyler commented: “I have greatly enjoyed my nine years as chairman of Sainsbury’s. The retail industry has undergone immense change during this period and we have transformed our business so that it can continue to succeed in the medium and long term.

“I remain fully involved in and committed to the business and look forward to welcoming Martin to the Board.”