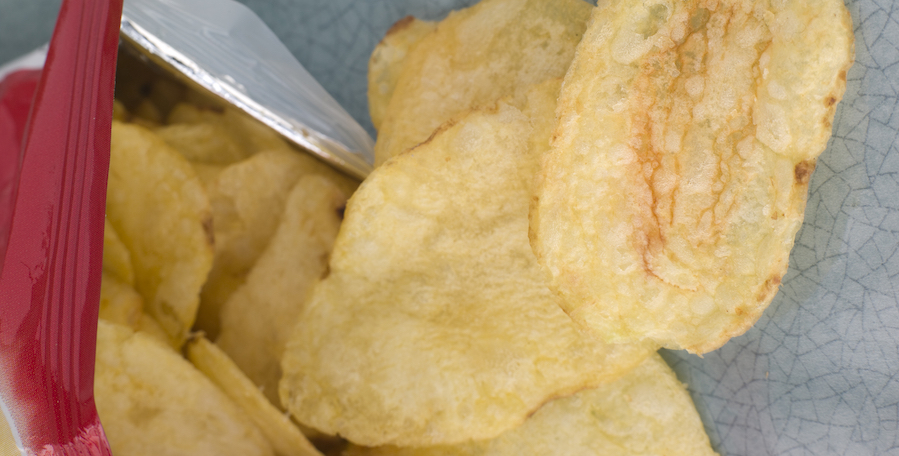 Campbell, the American owner of Kettle Crisps, is reported to have appointed advisers to its Norwich based crisp business, Kettle Foods, to examine its future.

Kettle Foods has a 500 strong workforce based just outside of Norwich and a storage facility at Snetterton. They were purchased by Campbell back in 2017, Previously in 2016,, reported ITV News, Amercian business, Synder’s Lance, had bought Kettle for $1.2 bilion.

The Eastern Daily Press reported that “A city source told the Press Association that the UK arm of Kettle could be worth “between £50m and £100m.”

According to The Daily Telegraph, “The potential sale comes after Kettle posted a pre-tax loss of £4.3m in the seven months to July last year, citing heavy promotions at supermarkets.

“This followed an annual profit of just £51,000 in 2017. Meanwhile, its market share fell from 3.3pc to 3.1pc, according accounts released on Company’s House last week.”

Both Campbells and Kettle have refused to comment further.