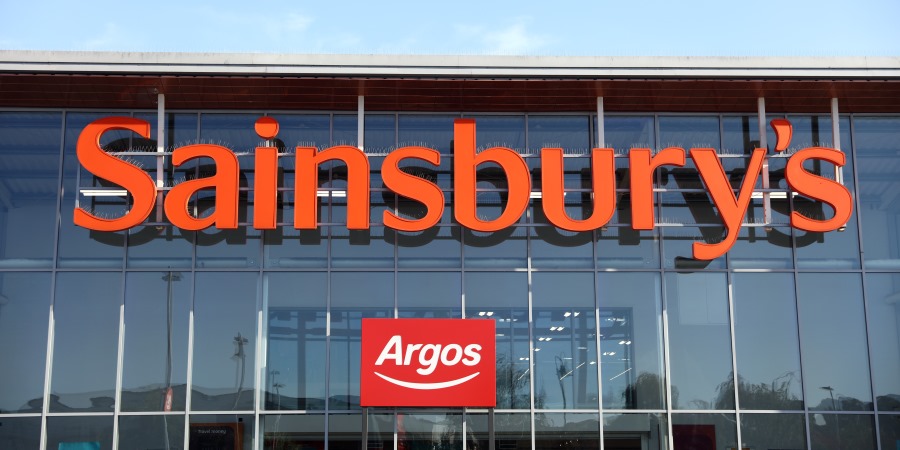 A recent study by online label company, Data Label, has revealed that out of the ‘big four’ – which includes Sainsbury’s, Tesco, Asda and Morrisons – Sainsbury’s has the clearest and most comprehensible labelling.

As levels of obesity rise in the UK and people find themselves confused by portion size and the GDA system, online label company, Data Label, decided to investigate the root cause.

It surveyed over 1,000 people aged 18 and over to find out which of the ‘big four’ supermarkets have the clearest labels, when it comes to displaying nutritional information and portion sizing.

According to the study, Sainsbury’s supermarket has the clearest labels on its food. It revealed that 39% of people find the labels the easiest to understand, closely followed by Asda.

However, Morrisons and Tesco scored lower, with consumers finding the labels the most difficult to understand.

The survey asked respondents to judge the labels on own brand 400g lasagne (which is a serving size for one person) from Asda, Sainsbury’s Tesco and Morrisons.

The labels were displayed without the company logo and branding to make certain the survey was impartial.

From the results, Sainsbury’s was deemed to have the clearest nutritional information on the labels, whilst Morrisons was judged as having the hardest to understand.

The traffic light system, which was adopted in the UK to help consumers see the nutritional and GDA information of food per portion, varies from retailer to retailer and brand to brand, which many people can find confusing.

Simple enough to understand and follow, but this is where people get confused, because each supermarket varies the weight this is worked out on, either per 100g or per portion which could be higher or lower than 100g depending on the product.”

He added: “The simple matter is that people are now consuming far more calories than they used too and a lot of this can be attributed to poor food labelling, which leads to confusing nutritional and GDA information.”