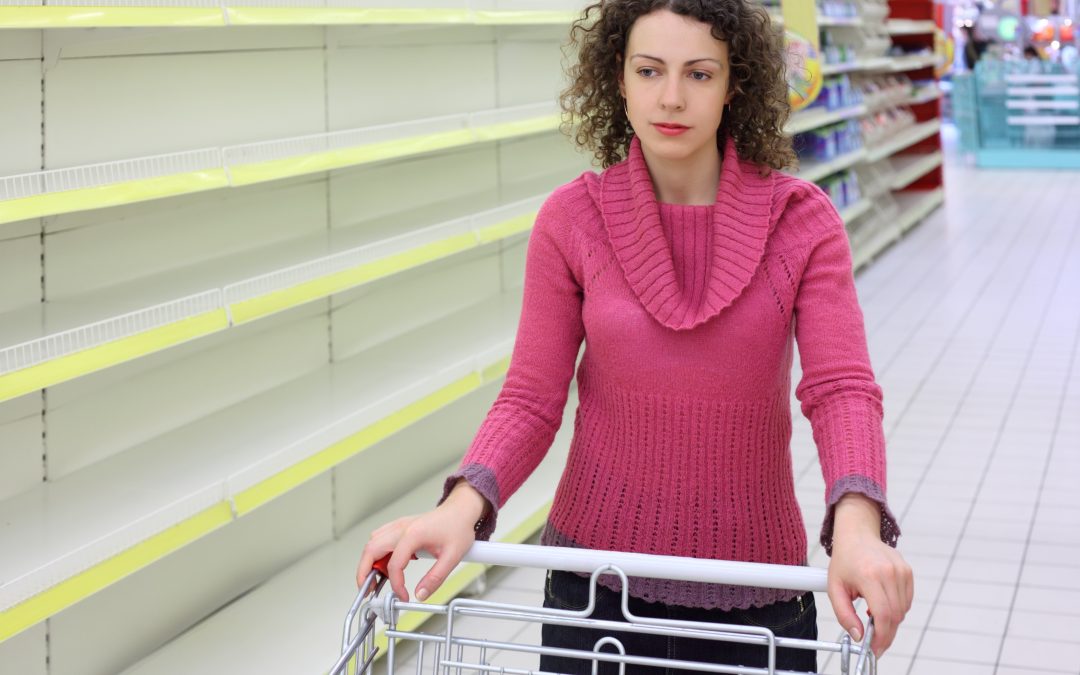 Ian Wright, CEO of the Food and Drink Federation, has said the days of limitless food choice in supermarkets and restaurants are “over”.

Speaking at an Institute for Government event, Wright reportedly said that the labour shortage disrupting the food supply chain would get worse and not improve any time soon.

He said: “The result of the labour shortages is the just-in-time system that has sustained supermarkets, convenience stores and restaurants so that food has arrived on shelves or in kitchens just when you need it, is no longer working, and I don’t think it will work again. We are now in for permanent shortages.”

Wright stressed that the country would not run out of food, adding: “But what is changing now is that the UK shopper and consumer could have previously expected just about every product they want to be on a shelf or in the restaurant all the time. That’s over, and I don’t think it’s coming back.”