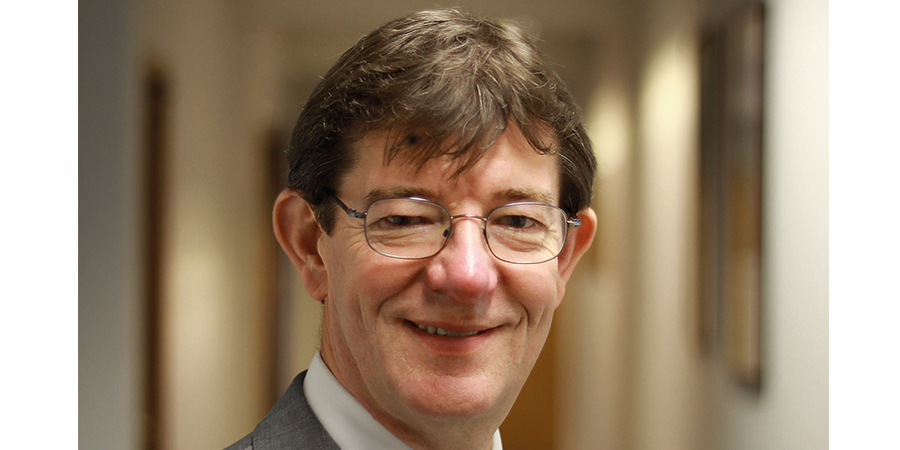 Claims that UK border issues can be resolved in the event of a no-deal Brexit through technology have been described as ‘misguided’ and ‘irresponsible’.

The Chartered institute of Environmental Health (CIEH) has responded to a series of statements from politicians stating technology can resolve border issues, most notably in the case of Northern Ireland, in the event the UK leaves the EU without a deal.

CIEH claims that most politicians and commentators seem to forget that food being imported to the UK from EU countries will still require physical hygiene inspection.

This also includes a possible chemical and microbiological analysis to determine that the food is what it claims to be, comes from where it is meant to have come from, and is safe for consumption.

These checks are conducted by Environmental Health professionals operating at UK ports; where they physically enter lorries and containers to inspect food, sample it and, where necessary, detain it pending further examination.

Tony Lewis, head of policy at CIEH, said: “Once again the vital issue of food has been overlooked by politicians and commentators who should know better by now.

“It may well be an inconvenient truth, but physical inspections on food being imported into the UK in the event of a ‘no deal’ scenario are incredibly important.

“Suspending such interventions would open up the UK food system to heightened levels of food fraud and other criminality.”

CIEH has already released two reports highlighting the many pressing issues around food, Brexit and our borders, and Lewis explains: “We are concerned that the very clear warnings are seemingly not being heard in some quarters.

“We call on the Government to take this matter seriously and commit to ensuring that our food safety and standards are not sacrificed on the altar of political ideology.”