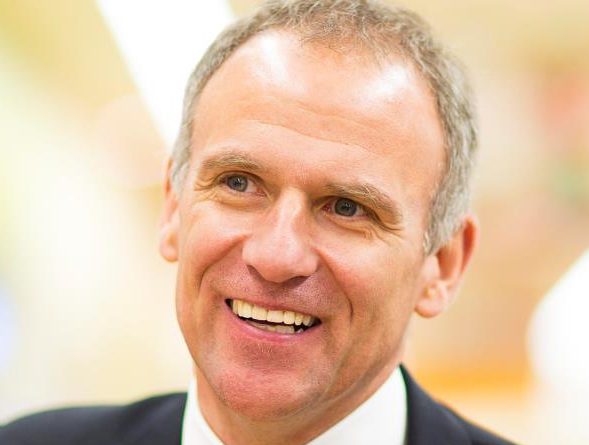 It has been widely reported that Tesco will unveil a new discount chain named Jack’s on Wednesday 19th September.

Named after founder Jack Cohen, Jack’s is expected to be unveiled by the supermarket’s chief executive Dave Lewis in Chatteris, Cambridge on Wednesday .

The opening of the discount chain will compete with German discounters Aldi and Lidl, both of which are well known for their low prices.

It is also thought that two medium-sized Tesco Metro shops in St Helens, Merseyside, will soon open under the new name.

The Guardian is reported to have visited the Chatteris store, where a Jack’s sign could “be seen over the door, covered with a blue tarpaulin, and branding was clearly visible inside”.

Other reports claim that up to 30 poorly performing city centre Metro stores will be axed and a further 60 shops converted to Jack’s stores, putting thousands of jobs at risk.

It has also been reported that the store has plans to host a media day, with the company simply saying it would be: “sharing some exciting news”.

Food Management Today has contacted Tesco for confirmation of the reports but is yet to receive a response.