Theresa May to ask EU for Brexit delay 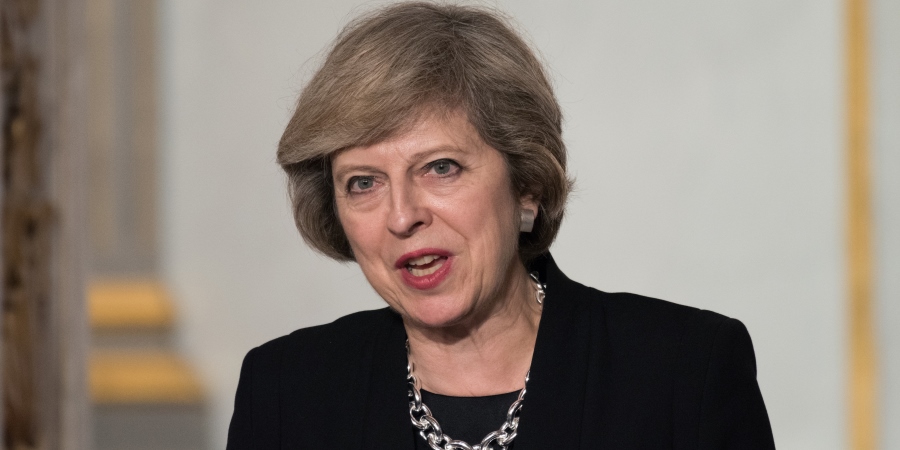 May had previously met with Corbyn on Wednesday, trying to find agreement on a way forward.

During yet another historic evening at Westminster, MPs voted by 413 to 202 (a majority of 211) for the Prime Minister to ask the EU for a delay to the Brexit deadline. The vote means that the UK may not now leave on 29th March as planned.

Mrs May said that Brexit could now be delayed by three months, to 30th June, even if MPs back her deal in a vote next week. However, she also confirmed that if they reject her deal again, she will seek a longer extension. Any delay has to be agreed by the 27 other EU member states.

The Prime Minister had to rely on Labour and other opposition votes to get the result across the line with most Conservative MPs voting against delaying Brexit, including seven cabinet members. Until now the PM has insisted that the UK will leave the EU on 29th March with or without a withdrawal deal.

She had been forced to offer Parliament a vote on delaying Brexit after MPs rejected her withdrawal agreement by a large margin, for a second time, but subsequently voted to reject a no-deal Brexit on Wednesday. Theresa May is planning to hold another ‘meaningful vote’ on her withdrawal deal despite her plan being overwhelmingly rejected on two previous occasions.

Speaking yesterday in response to last evenings votes in the House of Commons, FDF Chief Executive Officer Ian Wright CBE said: “Tonight the House of Commons has begun to indicate its preferred way forward to break the Brexit logjam. Clarity on that has been long awaited and is welcome.

“However, as the focus moves away from a 29th March 2019 exit date towards a later date, we must not overlook that 29th March is still the date in the Withdrawal Act.

“It is critical that MPs now follow-through on their intentions with actions. The government must swiftly agree the length of delay with the EU and table a statutory instrument to change that date. Only then can the diversion of time, effort and money towards no-deal planning be halted.”

Martin Morgan of the Scottish Association of Meat Wholesalers (SAMW) added: “This latest series of votes in parliament mean little in a practical sense as businesses continue to face great uncertainty because the legal levers to take the UK out of the EU on 29th March remain in place.”

The Prime Minister plans to go to an EU summit next Thursday, where she will ask for a ‘one-off’ extension allowing time to get the necessary legislation through Parliament.