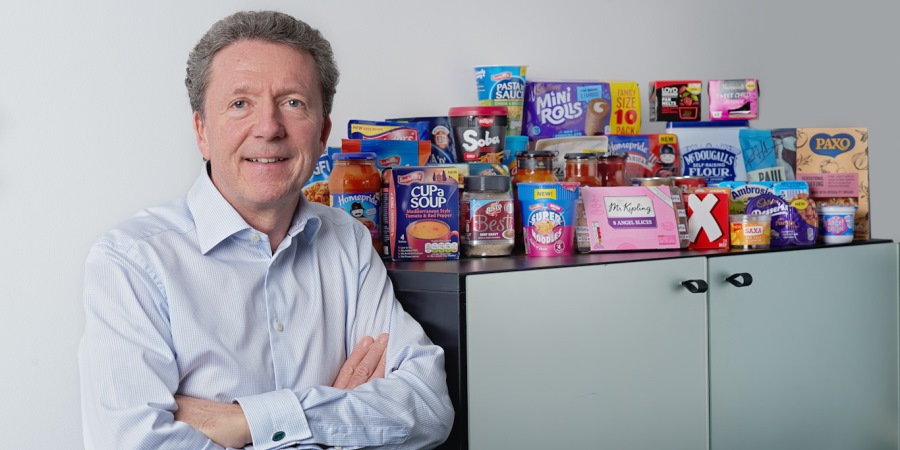 Gavin Darby president of the Food and Drink Federation, said: “This is the fourth consecutive year of food and drink export growth in Q3."

A recent report, released by the Food & Drink Federation, shows that in Q3 food and drink exports have increased by 8.3% (y-o-y) to £6.2bn, largely driven by export value growth to non-EU countries (+13.1%), which was over twice that of exports to the EU.

Food and drink exports accounted for 6.4% of total UK exports over the year-to-date.

On the whole, the first nine months of the year showed a positive performance. All of the UK’s highest value exported products have grown, with whisky, salmon, wine, gin, and pork increasing by over 10% on the same period last year. Salmon, beef and gin have also seen volume growth above 10%.

Disappointingly, sales of branded goods to the EU have declined (-3.2%) in Q3 and over the first nine months of the year (-2.1%), which has not been helped by ongoing uncertainty around the terms of the future UK-EU trading relationship. When looking at the UK’s top markets for branded goods, most of those within the EU have declined over the year-to-date, which reinforces anecdotal evidence that key buyers are starting to look elsewhere due to current uncertainty in the UK.

Outside of the EU, food and drink exports to the UK’s seventh largest trading partner, China, have seen a significant increase since Q3 2018, rising by £64.6m. This is the largest value increase in over two decades.

Approximately 17% of UK food and drink exports to China were branded products. Among these, the fastest growing product is prepared foods for infants. Top UK products sold in China included meat (131.2%), fish and seafood (3.6%) and spirits (35.5%) in the first nine months of the year.

China is typically seen as a challenging market by food and drink exporters, especially beef producers. The UK’s high production standards and reputation for quality led to the successful conclusion of a UK-China agreement in June, securing significant market access for UK beef. Defra forecasts this could be worth around £230m over the next five years. Latest exports figures show that £7.6m of UK beef has already been exported to China in 2019.

The Agriculture and Horticulture Development Board (AHDB) and Department for Environment, Food and Rural Affairs (Defra) co-fund an Agriculture and Food Counsellor post to help increase UK food and drink exports to China. This has provided essential sector-specific expertise in China to support UK food and drink and has helped deliver new market access for UK products over the last four years. As we prepare to leave the EU, support will be required in EU markets to maintain current export levels.

Gavin Darby, president of the Food and Drink Federation, said: “This is the fourth consecutive year of food and drink export growth in Q3. While the overall value of UK exports across all industries has declined year-to-date, food and drink has shown great resilience to buck that trend, delivering growth of 6.3% on 2018 already. Although sales of branded goods to the EU have declined, encouragingly our sales to non-EU countries has increased by over 9% so far in 2019.

“At the same time, there remains significant untapped growth potential for UK food and drink exports. If we are to build on recent successes, the next Government must ensure we have a dedicated future trade policy for food and drink which recognises our industry’s unique ability to deliver jobs and growth in every UK community. They should also co-invest in the FDF’s proposals for a genuinely business-led approach to specialist exports support.”