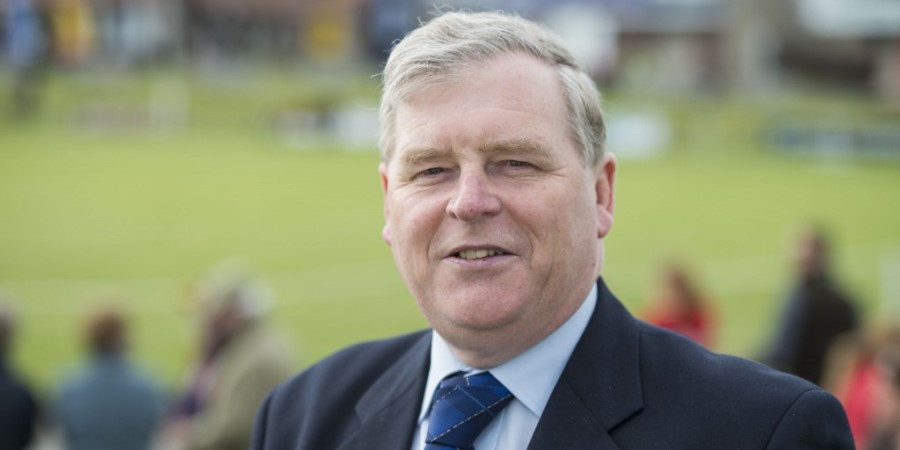 The latest market analysis from Quality Meat Scotland (QMS) shows that, despite auction throughput increasing seasonally, the proportion of heavy prime lambs in the supply chain is higher than last year.

It has been reported that as the volume of prime lambs reaching the market continues to build towards a seasonal high, farm gate prices have followed the usual price pattern and dipped. However, prices have remained at a similar to last year.

Analysis currently being awaited from the June census will not only take into consideration the volume, but also other factors, such as Muslim festivals. The next Muslim festival is the end of the Hajj over the weekend of 1st September to 4th September.

Stuart Ashworth, QMS head of economics services, said: “Last year this festival began on the 10th September and in the week running up to it prime lamb prices saw a lift of 13p/kg liveweight in the auctions before losing all of the increase in the following two weeks.”

The market place will also be influenced largely by international trade. New Zealand is reportedly struggling to make full use of its tariff rate quota with the European Union, with deliveries in the first half of 2017 down 21% on the year; roughly equivalent to 25,000 tonnes.

Ashworth revealed: “Beef and Lamb New Zealand have released their estimates of the size of the current New Zealand breeding flock, showing a fall of 0.9%. Nevertheless, because of improved ewe and hogg condition, they are forecasting an increase of 1% in their 2017-2018 lamb crop.

UK trade data also indicates that there is some significant growth in the UK sheepmeat exports this year, which may have been helped by the weakness of Sterling and European prime lamb prices, currently holding some 3-4% higher than last year. This means in Euro terms, the UK lamb price is almost 1% lower than last year, improving competitiveness.

As a result of the change in trade patterns and level of domestic production the volume of sheepmeat on the UK market in the first half of 2017 fell around 7%. Domestic demand has not therefore been strong enough to hold sheepmeat in the UK and exports and currency weakness have again played a big part in holding farm gate prices where they are.