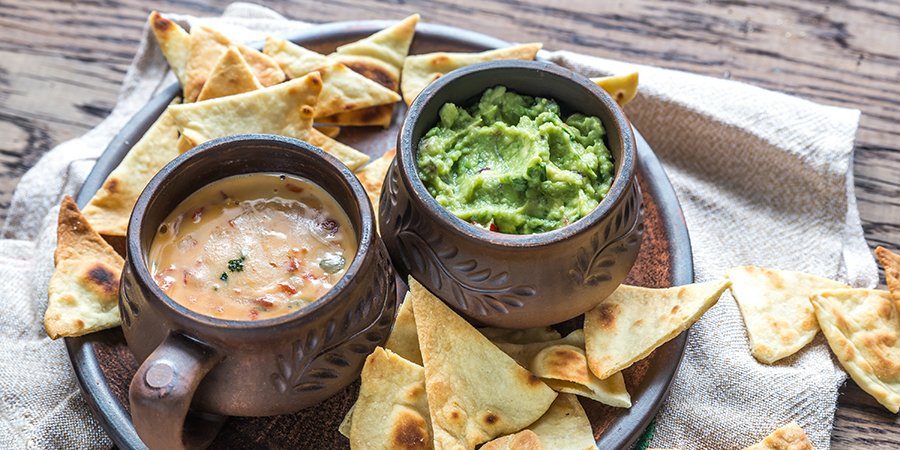 Zorba Delicacies, a multi-million-pound manufacturer of dips, deli fillers and soups, has pleaded guilty to three food safety charges at Merthyr Tydfil Magistrates’ Court after a woman suffered what was described as a ‘potentially fatal’ allergic reaction.

During the prosecution brought by Caerphilly Trading Standards, it was alleged that the company had added egg into a pot of tzatziki but that the ingredient was not listed on the packaging.

On consuming the contents, Hayley Lancaster suffered anaphylaxis having purchased the dip from the Caerphilly branch of Morrisons in February 2018. The firm, based in Ebbw Vale was fined and charged costs following a  successful prosecution.

The court was informed that Miss Lancaster had been diagnosed with an egg and nut allergy at a young age. The three charges related to the product being unsafe, not of the nature demanded by the purchaser and that the company provided documents with false or misleading information.

After eating a small amount of the dip Miss Lancaster confirmed that she had immediately felt signs of a reaction and that her airway began to close and that she felt nauseous. Matthew Roberts for the prosecution told the court that  if she had not had her EpiPen, the incident could have been potentially fatal.

Caerphilly Council’s Trading Standards was subsequently informed and then tested the pot bought by Miss Lancaster in addition to another pot bought from the same Morrisons store. Both were found to contain levels of egg protein, which was not listed on the label or in the company’s recipe.

The company said that a dip of beetroot, mint and yogurt, which contained egg, had been produced on the line before and had contaminated the tzatziki. Barrister for the defence, Carl Harrison, said Zorba Delicacies sincerely regretted the incident and offered Miss Lancaster a full and unreserved apology. The Company confirmed that production changes have been put in place since the incident and that products with no allergens were now made at the start of the day.

Zorba Delicacies started trading in 1976 when Robert Babakian, a Greek-Cypriot national living in North London noticed that Houmous was not widely available. Recognising demand for the product he decided to create his own Houmous dip made from a traditional recipe.

In 1996, Zorba Delicacies was purchased by private investors and in 1998 a new factory was built in South Wales to allow for product range expansion. Having grown to offer more than 80 product lines, Zorba was sold in 2003 to The Entrepreneurial Food Group. Further expansion led to a new factory which was built in 2006 next door to the original site.

*Image does not depict actual product.