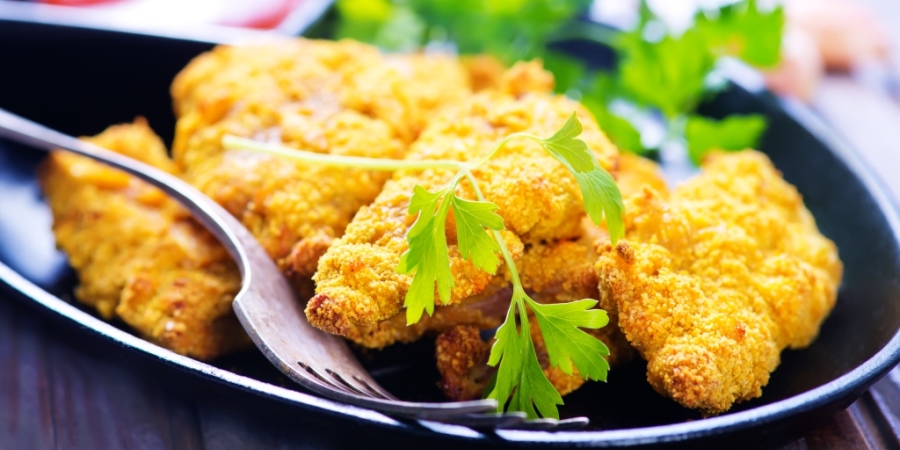 Young’s Seafood Limited has signed three significant contracts with Marks & Spencer (M&S). The contracts will see the company supply the retailer with chilled and frozen coated fish, natural salmon and white fish from 2018 to 2023.

Bill Showalter, CEO of Young’s Seafood Limited, said: “The decision by M&S to partner with Young’s to supply its chilled and frozen coated fish, white fish and natural salmon underlines our continued position as the UK’s leading seafood supplier.

“Together with M&S, we will aim to inspire people to love fish now and for generations to come.”

The announcement was made alongside the fact that Young’s Seafood has chosen to exit Deli and Meals production from its Pinneys site in Annan in Scotland, as this production is ‘no longer financially sustainable’.

Following a review of its UK operations, the company has proposed to move the remaining natural salmon production undertaken at the Pinneys site to Young’s existing natural salmon facility at its Humberstone Road site in Grimsby.

Showalter commented: “Today’s proposals to close our Young’s Pinneys site does not reflect on the committed and skilled teams at Young’s Pinneys – they are a credit to our company and if these proposals do go ahead we will work hard to maintain the employment of all colleagues throughout this transition.

“We have a long history of seafood production in Annan and whatever the outcome of the consultation we will continue to be a part of the community, given our other factory site within the town.”

Young’s Seafood will now commence a formal consultation with staff and their representatives at its Young’s Pinneys site as soon as practicable following the election of employee representatives to discuss and consider options.