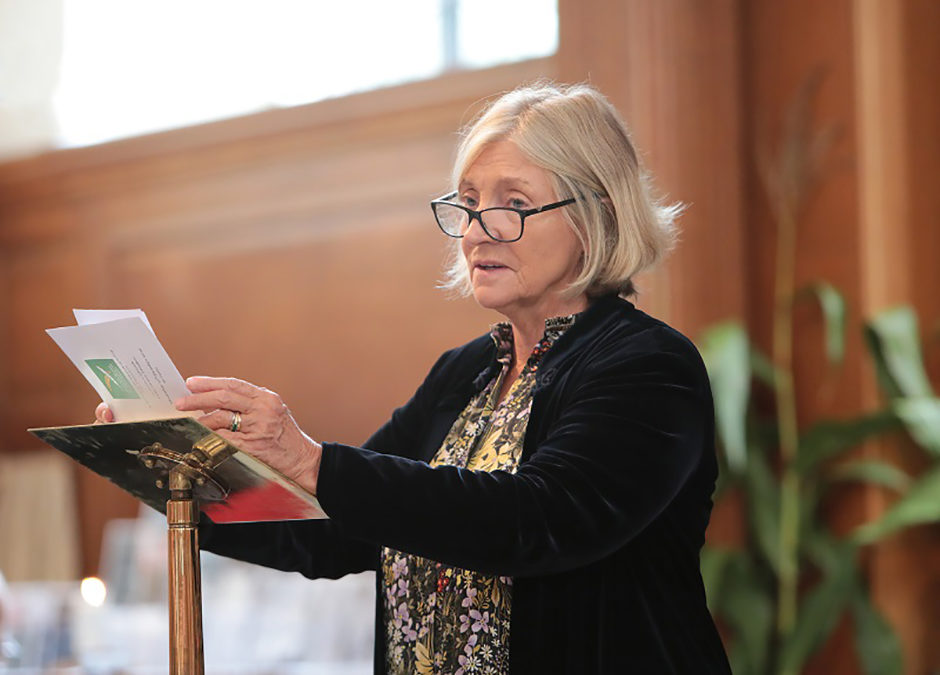 Recent research has revealed the government should ensure that all imported food meets the same high animal welfare and environmental standards which are in place on British farms.

That’s the overwhelming view of the public according to new research carried out by ComRes on behalf of the British Guild of Agricultural Journalists (BGAJ).

ComRes surveyed the public in September and found 84% supported the view that imports should match British standards as Brexit threatens to open the door to imports from low cost producing, de-regulated markets across the globe.

The study found that just 16% would buy food they know is produced to lower animal welfare standards if it was cheaper than food produced to a high standard.

BGAJ president Baroness Rosie Boycott said: “The results of this study are a stark reminder to government that the public values the high standards of British farming.

“There will always be countries able to produce cheaper food than Britain but it always comes at a cost. It could be the safety of the food, the farmer, an animal or the environment.

“With Brexit on the horizon we’re on the brink of potentially seeing lower quality food imports flooding into the country.

“The survey resoundingly shows there’s no appetite for it and it’s the responsibility of government and the entire supply chain to put the safeguards in place to protect both British farmers and the consumer, who’s heads may still be turned by attractive price deals in tough economic conditions, despite how they have responded.”

The results of the study come at a critical time for British agriculture – a sector which stands to lose more than most if the protection provided by the European Union’s single market is not replicated post Brexit.

British standards of food and farming are among the best in the world thanks to decades of progression in the areas of production that matter most to consumers.

Some countries, which can produce food cheaper than Britain, are often using production methods which are illegal here and across Europe; chlorine-washed chicken and hormone-injected beef being two examples.

Professor of Food Policy at the University of London, Tim Lang, said: “An overwhelming 84% want imported food to be of the same standard as home produced food.

“The survey suggests the UK public almost certainly recognises the need for UK farming to tick lots of boxes. It’s got the message that farming is multi-functional. But have the politicians?”