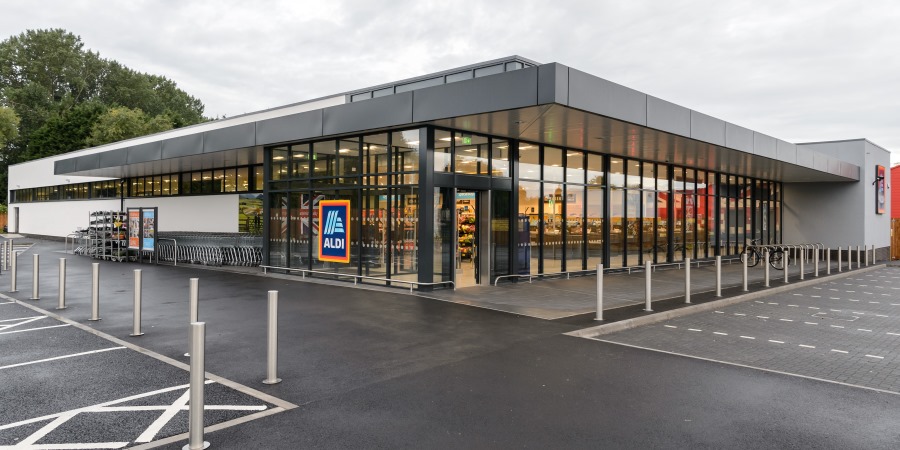 This year’s late Easter, and the fact that Mother’s Day falls outside the reported period, contributed to the market growing at its slowest rate since March 2018 and trimmed an estimated 0.5 percentage points off the overall growth rate.

Fraser McKevitt, consumer head of retail and consumer insight at Kantar, comments: “Despite Easter being a full month away British shoppers have already splashed out £146 million on Easter eggs this year and 42% of households have bought hot cross buns.

Meanwhile, scrutiny over single-use plastics continues, as Fraser McKevitt explains: “Consumers are applying pressure on the retailers when it comes to packaging and making their feelings known in the fruit and vegetable aisles – 21% of fruit, vegetable and salad items were sold loose over the past 12 weeks, with sales growing twice as quickly as packaged produce.”

Thirteen million households visited Aldi at least once in the past 12 weeks – now more than those shopping at Morrisons.

Commenting on the Kantar figures, Aldi CEO, Giles Hurley, said: “At a time of such uncertainty it is clear that customers are trusting Aldi to help make their household budgets go even further. This has cemented our position as the UK’s fastest-growing supermarket.

“We are also seeing shoppers bringing some of their Easter spending forward, which we believe is an attempt to help spread the cost. As a result, sales of our Easter Six products have soared.”

Lidl was the second fastest growing supermarket, with sales increasing quicker than last month at 5.8% and market share growing by 0.3 percentage points to 5.6%. Particularly strong growth was seen in bakery goods, frozen foods and biscuits.

McKevitt comments: “The popularity of the ‘Exclusively at Tesco’ range continues to rise – its products went home in nearly a quarter of Tesco shopping baskets and sales reached £138 million in the past 12 weeks.” 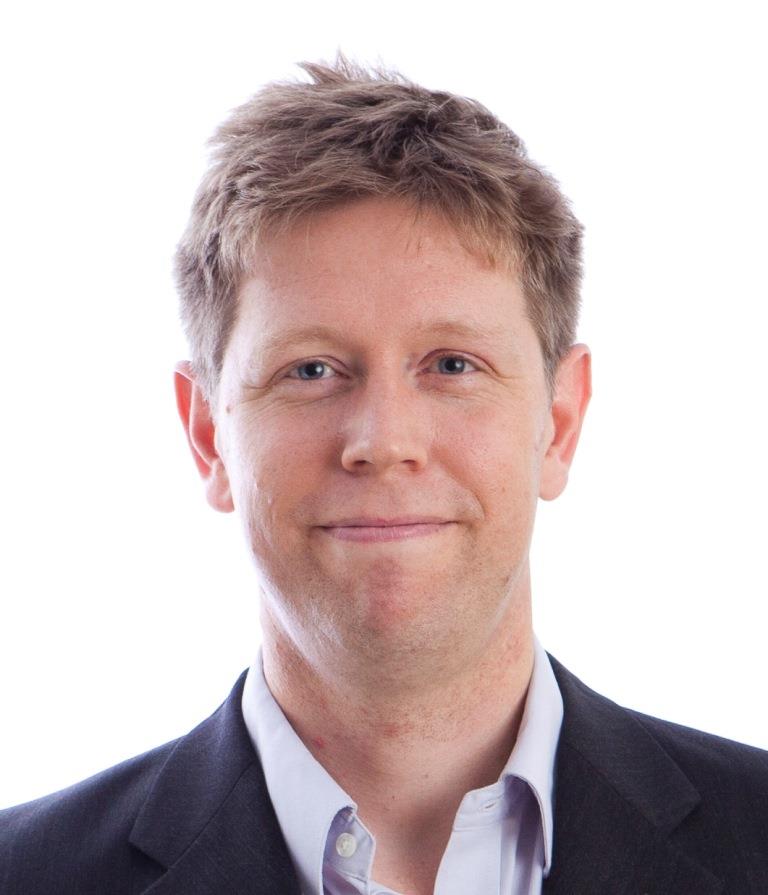 As Easter approaches, Asda has built on two years of continuous growth and increased sales by 0.1% this period to become the second largest retailer in Great Britain, with a 15.4% market share.

Despite being overtaken by Asda in main store sales, Sainsbury’s remains the biggest seller of food and drink out of the two retailers and these figures do not include Argos.

Growth accelerated at Co-op, taking its market share to 6.1%. New store openings and a focus on own brand lines, which saw strong growth of 6.5% compared with last year, helped generate sales, particularly in London.

Despite attracting an additional 40,000 shoppers over the past year, sales at Morrison’s fell by 0.1% this period as visitors picked up fewer items on each trip to the store.

At 1.3%, Waitrose posted its strongest growth since August 2018, as running less promotional activity than last year has allowed full price sales to increase.

Iceland sales increased by 0.6%, with its share staying at 2.1% of the market.

Prices have been rising since the 12 weeks to 1st January 2017, following a period of grocery price deflation which ran for 30 consecutive periods from September 2014 to December 2016.

Prices are rising fastest in markets such as cola, crisps and chilled deserts, while falling in products such as fresh sausages and nuts.