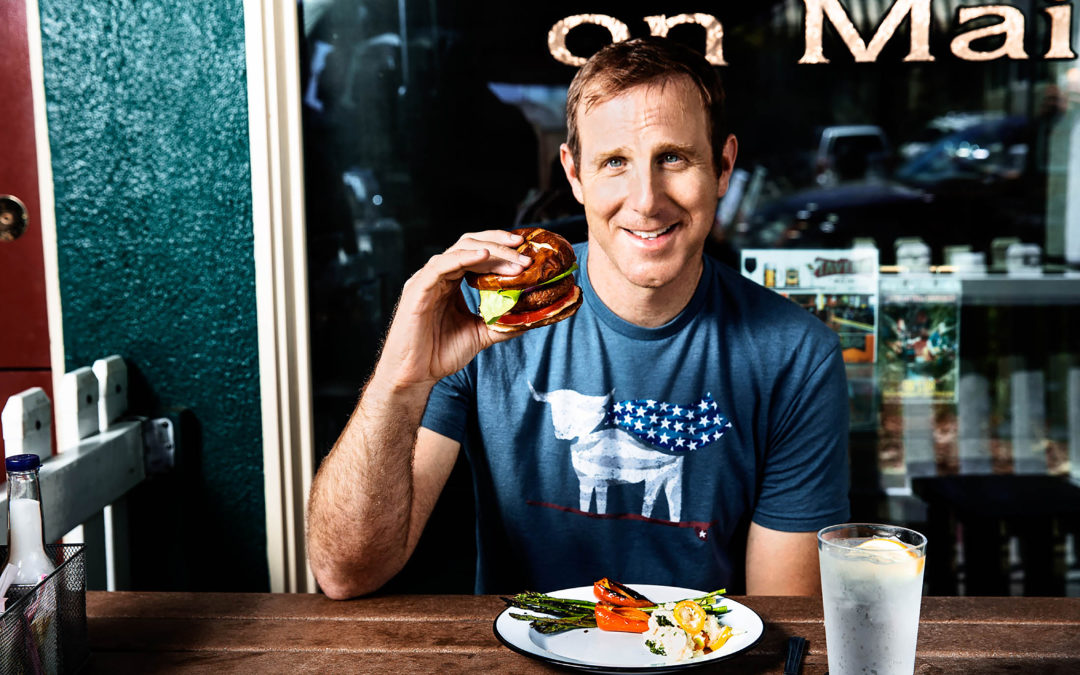 The ‘plant-based’ meat company, Beyond Meat Inc. has seen its share price fall on three consecutive days since its eye-watering initial launch last week when its share prices increased by 163% on its opening day.

The American owned giant, which was founded by vegan Ethan Brown over a decade ago has plans to expand worldwide.

The company is dedicated to building meat directly from plants. Brown gained an appreciation for agriculture and the natural world from his father, a professor, conservationist, and hobby farmer.

This interest shaped the direction of his career, where he sought to make a contribution to climate change through the clean energy sector. His early work centered on electricity restructuring in support of an open grid, where his analysis at the gubernatorial level directly informed federal and state policies on grid management.

Though passionate about clean energy, Brown returned often to the role of livestock in the economy and became convinced that a change in the origin of the protein—from animals to plants could simultaneously address human health, climate, natural resource, and animal welfare challenges in a unique and powerful way.

The company now sells products in more than 30,000 grocery stores, restaurants, universities, hotels and stadiums throughout the United States.

The Company’s flagship product, The Beyond Burger, is the first plant-based burger to be sold in the meat aisle alongside beef at major US chains including Whole Foods Market, Kroger, Albertsons Companies and Target.