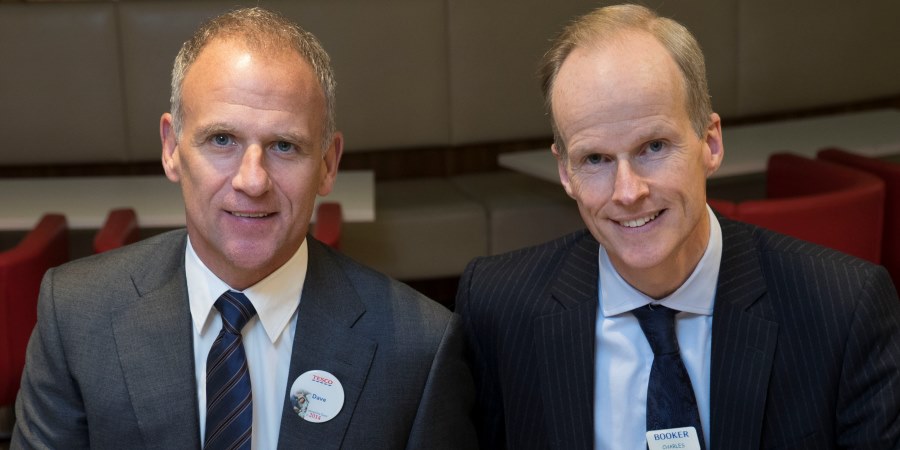 Booker Group’s current chief executive, Charles Wilson, has been appointed as CEO of Tesco’s retail and wholesale operations in the UK and Republic of Ireland.

He will take up the role upon completion of the retailer’s merger with Booker Group, expected to be 5th March.

Wilson will replace Matt Davies, who will continue as CEO of UK and Republic of Ireland until completion, when he will step down and, after supporting a handover, will leave the group at the end of April 2018.

Commenting on the appointment, Tesco’s Group CEO, Dave Lewis, stated: “I am delighted Charles will be joining the Tesco Board and Executive Committee.

“He will bring substantial commercial and retail experience and has an exceptional track record of increasing performance and driving growth in customer-focused businesses.”

The retailer has also confirmed that a final dividend of 2p a share is expected to be proposed for shareholder approval at the 2018 Tesco annual general meeting.

Tesco shareholders will vote on the Booker acquisition at a general meeting on 28th February.