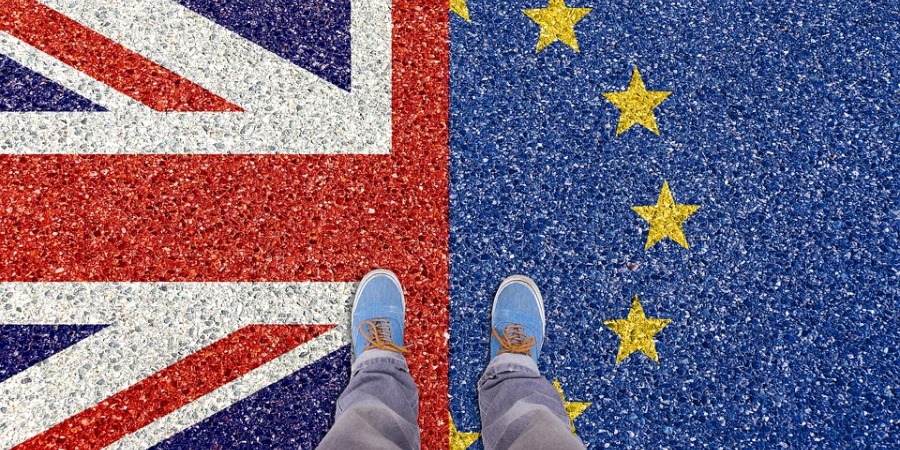 The EU27 have granted the UK an extension to the Brexit process, after extensive talks in Brussels on Wednesday evening. The new deadline of 31st October averts the prospect of the UK having to leave the EU without a deal on Friday 12th April.

Prime Minister Theresa May, had wanted a shorter delay and said the UK would still aim to leave the EU as soon as possible. However, UK MPs are still deadlocked over a withdrawal agreement. The UK must now hold European elections in May, or leave on 1st June without a deal.

Commenting on developments, Ian Wright CBE, the chief executive of the Food and Drink Federation said: “Food and drink manufacturers are mightily relieved that the immediate threat of a catastrophic no-deal Brexit has been lifted. The additional time must now be used wisely.

“Government and Parliament simply must give us a coherent plan to lead us out of our current mess. It must be a way forward that allows us to make progress in resolving the future of our relationship with the EU, taking full account of the needs of food and drink businesses.”

Whilst Andrew Kuyk CBE, director general of the PTF commented: “Not for the first time, this latest EU decision is not necessarily all it might seem. Depending how the domestic politics now play out, there is still a potential no deal cliff edge at the end of May.

“And we are still no nearer knowing when, how or if we will leave the EU. If anything, planning has become even more difficult as uncertainty extends over a longer timescale.”

John Perry, the managing director of supply chain and logistics consultancy SCALA, added: “With the EU leaders granting the UK a further six month extension, we are now in a very interesting, if somewhat precarious position. While May is still seemingly persisting with her withdrawal agreement, others are now seriously discussing the possibility of a second, this time binding, referendum. 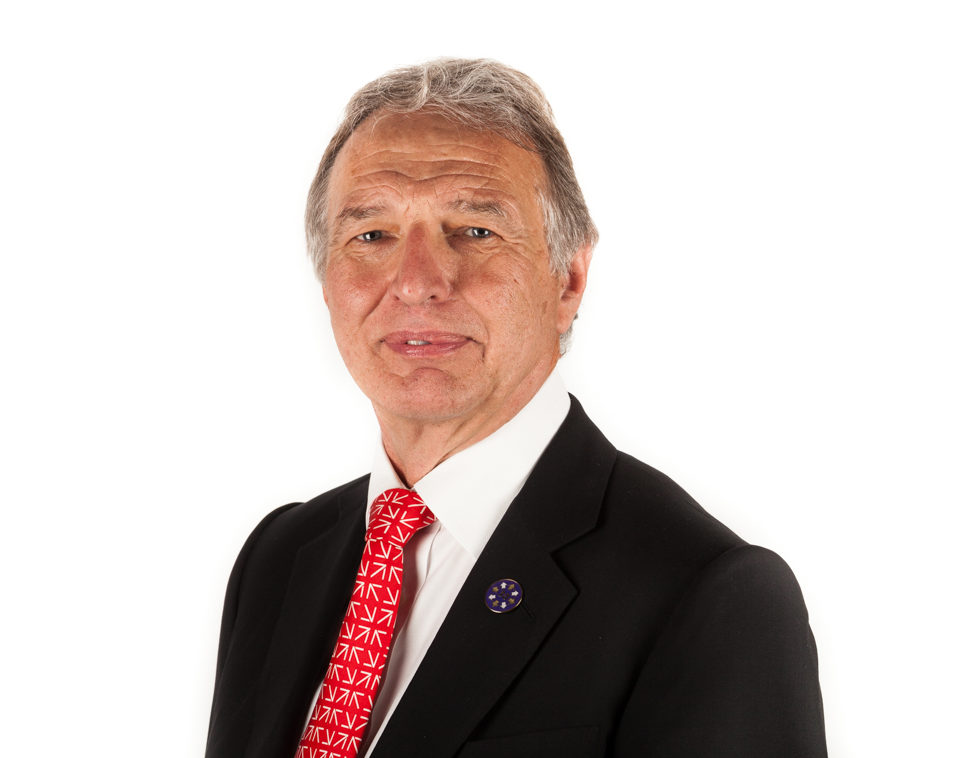 “Meanwhile, the European Court of Justice has ruled that it would be legal for the UK to cancel Brexit, and Donald Tusk has suggested EU leaders would be happy with that decision.

“While not at long as many of us had hoped, this extension gives UK business one last chance to make our voices heard, and demand that we at the very least stay in the customs union. However, whatever the outcome in October, these additional few months give businesses an invaluable opportunity to prepare themselves as thoroughly as possible.

“The decision many companies must now make is whether or not to continue to stockpile, which is an incredibly costly endeavour, negatively impacting cashflow and increasing expenses for storage and warehousing. This extension could allow them to instead look beyond stockpiling, and put in place more effective, long-term risk-reduction strategies.

“There is even enough time for affected organisations to consider applying to become an Authorised Economic Operator, which is widely agreed to be one of the most effective mitigating factors in any Brexit situation.”