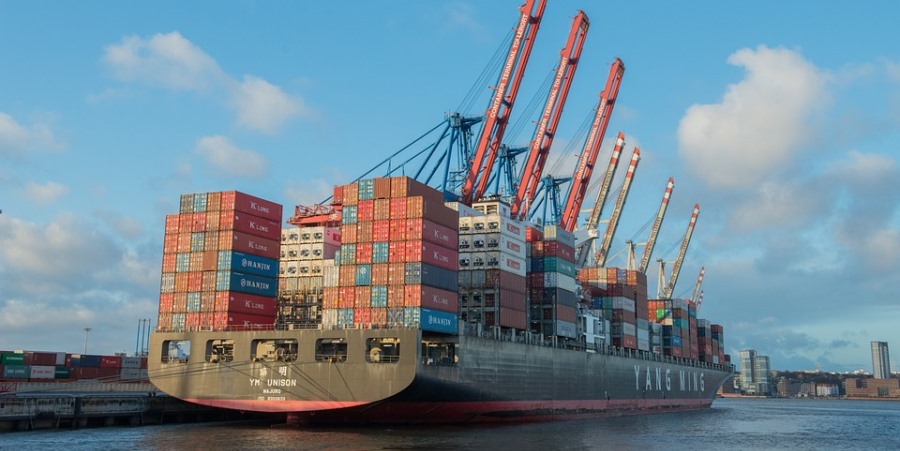 The UK government has set out a new timetable for introducing full import controls for goods being imported from the EU to the UK.

According to guidance published on the government’s website, a revised timetable will give businesses more time to adjust to new controls that will be phased in across 2022.

New requirements on importing products of animal origin were due to be introduced from next month. Rather than introduce these controls at this time, the government said they have “listened to those who have called for a new approach to give businesses more time to adjust.”

Full customs declarations and controls will be introduced on 1st January 2022 as previously announced, although safety and security declarations will now not be required until 1st July 2022.

The government aims to work closely with the devolved administrations on the implementation of this new timetable, given their devolved responsibilities for agri-food controls.

Under the revised timetable:

Minister of State at the Cabinet Office, Lord Frost, said: “We want businesses to focus on their recovery from the pandemic rather than have to deal with new requirements at the border, which is why we’ve set out a pragmatic new timetable for introducing full border controls.”