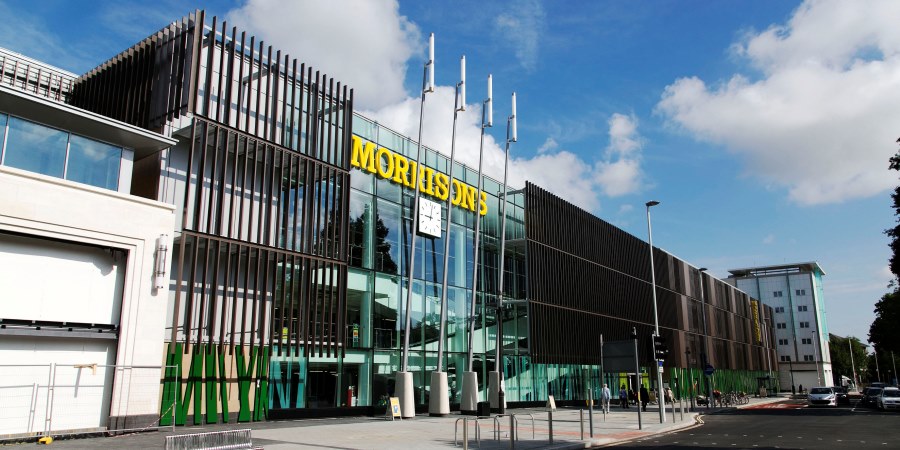 Published for the 12 weeks to 17 June 2018, the data shows that supermarket sales have risen for 25 consecutive periods and now stand at 2.1% compared to this time last year, with a decline last recorded back in June 2016.

Among the big four supermarkets, Morrisons was the fastest growing, posting a sales increase of 1.9% – narrowly behind the overall market

Sales grew by 1.4% at Tesco with the strongest performance in its Express convenience stores.

Fraser McKevitt, head of retail and consumer insight at Kantar Worldpanel, comments: “After a couple of difficult years for the supermarkets this sustained period of growth is welcome news.

“The latest figures largely pre-date the soaring temperatures and new-found optimism for England’s World Cup chances but with the nation spending over half a billion more in supermarkets this period compared with last year, it suggests that summer has already arrived for many.”

Continuing, McKevitt explains that potential partners Asda and Sainsbury’s have recorded quite different performances over the past 12 weeks.

More than a quarter of a million new customers have helped Asda increase its sales by 1.8%, but in contrast, Sainsbury’s sales fell by 0.2%.

Commenting on the discounters, McKevitt says: “Lidl’s 10.0% sales growth makes it the only bricks and mortar retailer to experience double digital growth.

“Yet while Lidl is the champion in terms of growth this period, it is Aldi that has edged up to a new record high market share – it now stands at 7.4% thanks to sales growth of 8.2%.”

Waitrose sales has risen by 0.1%, which means that the John Lewis-owned retailer has grown continually since March 2009 with an unbroken run of success that is only defeated