A case of Bovine Spongiform Encephalopathy (BSE) has been confirmed at a farm in Aberdeenshire, Scotland today (18th October).

A disease prevention response plan has been actioned and precautionary movement restrictions have been put in place while further investigations are carried out to identify the origin of the disease.

Rural economy secretary Fergus Ewing said: “Following confirmation of a case of classical BSE in Aberdeenshire, I have activated the Scottish Government’s response plan to protect our valuable farming industry, including establishing a precautionary movement ban being placed on the farm.” 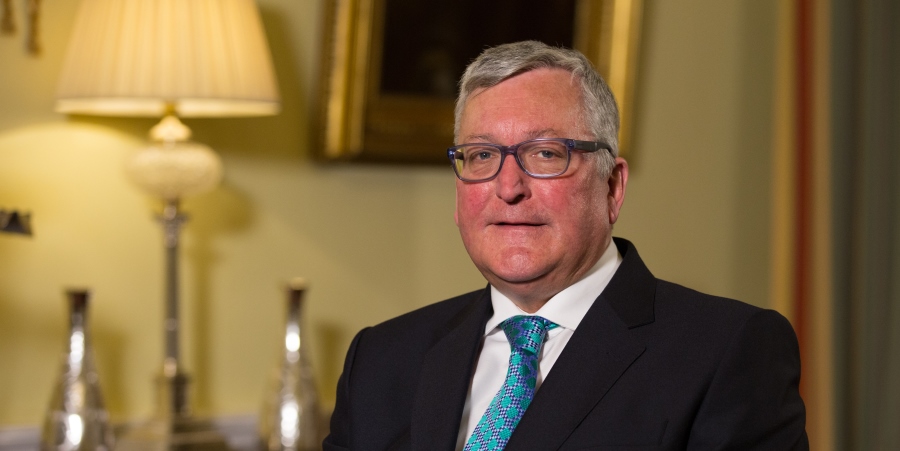 Chief veterinary officer Sheila Voas added: “While it is too early to tell where the disease came from in this case, its detection is proof that our surveillance system is doing its job.

“We are working closely with the Animal and Plant Health Agency to answer this question, and in the meantime, I would urge any farmer who has concerns to immediately seek veterinary advice.”

Ian McWatt, director of operations in Food Standards Scotland said: “There are strict controls in place to protect consumers from the risk of BSE.

“Consumers can be reassured that these important protection measures remain in place and that Food Standards Scotland Official Veterinarians and Meat Hygiene Inspectors working in all abattoirs in Scotland will continue to ensure that in respect of BSE controls, the safety of consumers remains a priority.

“We will continue to work closely with Scottish Government, other agencies and industry at this time.”

Responding to the Scottish Government’s confirmation of a BSE case in Aberdeenshire, Martin Morgan, executive manager of the Scottish Association of Meat Wholesalers (SAMW), said: “Today’s announcement is clearly disappointing for the whole Scottish beef industry.

“While this one isolated case does not pose any health risks, it returns our international trading status in relation to BSE to controlled risk (CR), the same ranking as already applies in England and Wales. 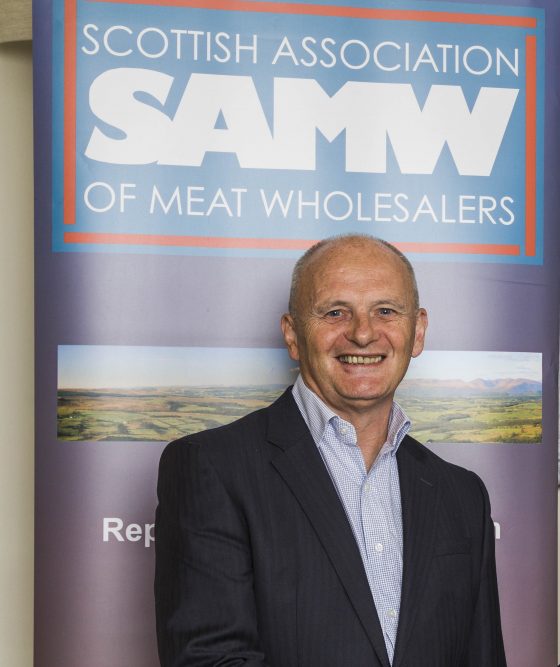 Member companies are already taking the necessary action to direct all SRM items to the appropriate disposal channels. The fact that both France and Ireland went through exactly the same return to CR status as we are facing today, also due to isolated BSE cases, means that we are not entering unchartered waters in terms of the European industry.”

“We remain extremely upbeat about the Scottish beef industry, therefore, and our ability to compete strongly in the global meat market.”

Quality Meat Scotland chair, Kate Rowell, also a farmer and qualified vet, said: “The identification of this isolated case, after such a long period without any confirmed cases in Scotland, offers reassurance that the official prevention response plan and surveillance systems in place are working effectively. 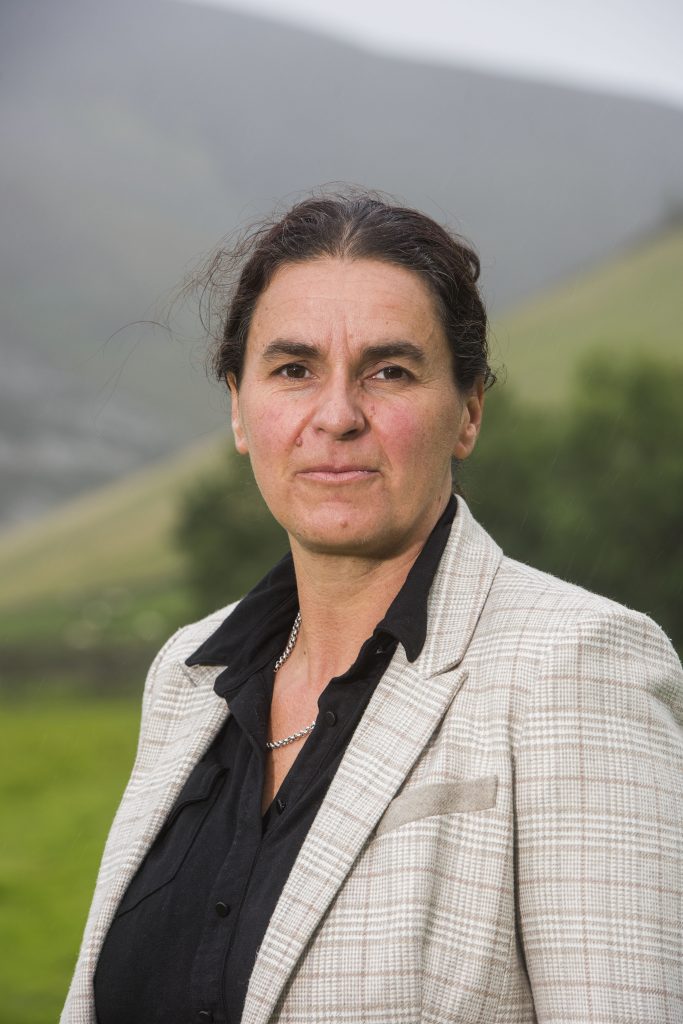 “There are no human health implications and we are strongly urging the media to report this single case responsibly and accurately to avoid any unjustified concern from the public. The reality is that sporadic cases, such as the one confirmed this week, do occur and have also been reported in other countries.

“The Scottish red meat industry has built a global reputation for the quality of its beef and we developed this with Controlled Risk (CR) status until 2017 when that changed to Negligible Risk (NR) status. Accordingly, we do not anticipate that the return to CR status, the same status as exists in England and Wales, will have any serious impact on export market growth.”