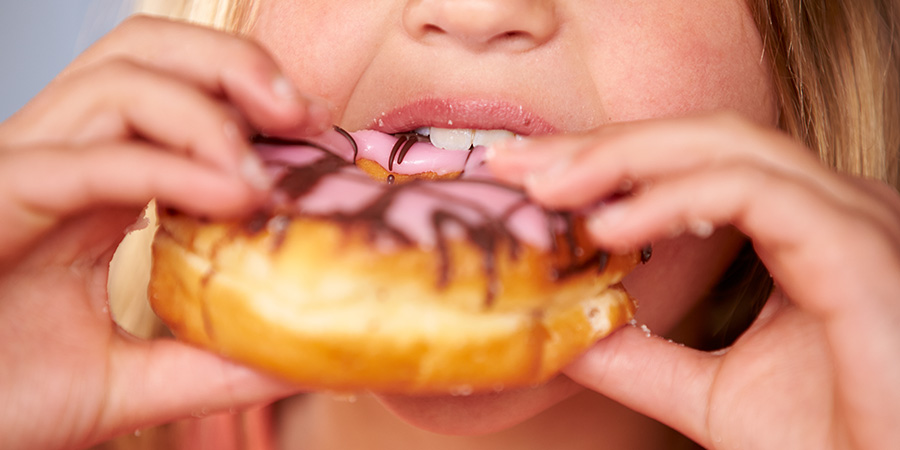 A ban to stop people snacking on public transport has been suggested by England’s outgoing chief medical officer, which she claims could help tackle childhood obesity.

According to government figures six out of every 30 children are obese and Professor Dame Sally Davies believes it’s because they are being ‘flooded’ with so called junk food,.

She has suggested a number of measures to tackle what she claims is a growing crisis in child obesity, but her proposal to ban snacking on certain public transport has sparked the most debate with consumers and industry.

Dame Sally has qualified her suggestions saying that the regulation should: “Prohibit eating and drinking on urban public transport, except fresh water, breastfeeding and for medical conditions.”

One food industry observer told Food Management Today: “It gets more like a police state every day. For busy people sometimes a quick snack on the bus or train is necessary, although personally I do not like sitting next to someone munching away on food.

“However, this is surely more about personal freedom than any minor effect it may have on what children, or indeed adults, will consume on a bus or other transport. Does Dame Sally not understand that consumption will still take place on or off public transport. It would be far more effective to focus on education and the need for exercise, than draconian penal measures more reminiscent of a communist or dictator state, than the UK.

“When I was at school I used my bike every day and played football every day. I also liked the usual childhood snacks and sweets. What I did not do was glue my face to a screen for hours on end or spend my days on a mobile phone, or have the benefit (or otherwise) of all day TV. There were no restaurants selling so called fast food either, or certainly nothing like the situation that exists today. The reasons for obesity are complex and won’t be solved by this type of rationale. Surely education is key here?”

A senior conductor with West Midlands Trains told BBC 5 live it was a ridiculous idea from a practical standpoint: “I’m just wondering who this nannying nincompoop thinks is going to enforce this? Does she want us to strip search people before they get on the train, or seize the food off them when they start snacking?