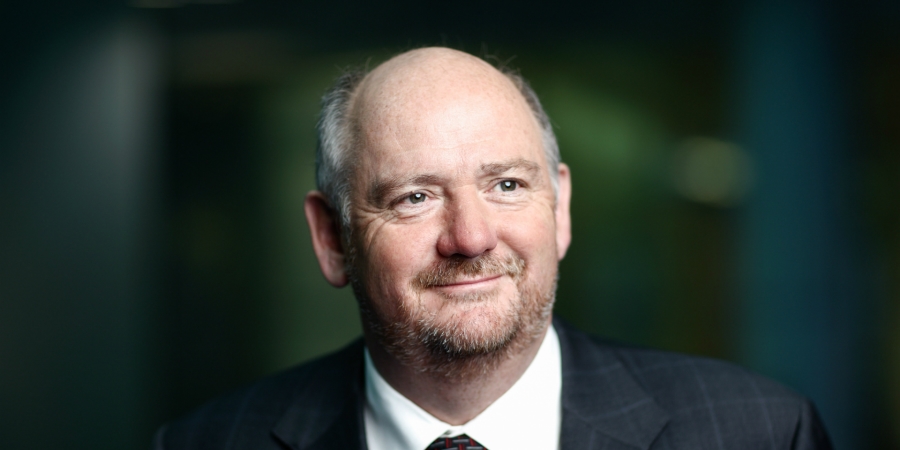 Richard Cousins, the chief executive of FTSE 100 foodservice firm Compass Group, and four members of his close family have died in a plane accident in Australia on 31st December.

Cousins and his fiancée, magazine editor Emma Bowden, her 11-year-old daughter Heather, and his sons Edward and William died when the seaplane they were on board crashed into a river 30 miles north of Sydney.

Paying tribute, Paul Walsh, Compass Group chairman, commented: “We are deeply shocked and saddened
by this terrible news. The thoughts of everyone at Compass are with Richard’s family and friends, and we extend our deepest sympathies to them.

“It has been a great privilege to know Richard personally and to work with him for the last few years. Richard was known and respected for his great humanity and a no-nonsense style that transformed Compass into one of Britain’s leading companies.”

Compass Group operates in around 50 countries, employs over 550,000 people and serves over 5.5 billion meals a year.

It specialises in providing food and a range of support services across the core sectors of business and industry, healthcare and seniors, education, sports, leisure and defence, offshore and remote.