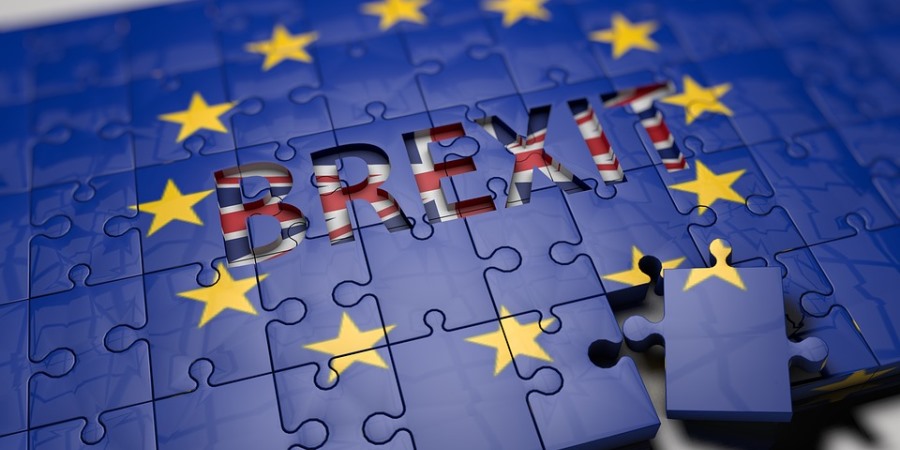 The Liberal Democrats have warned that DEFRA is on “Brexit red alert” as the party revealed the government has hired nearly 3,000 new staff to prepare for the potential fallout.

Liberal Democrat Rural Affairs Spokesperson Alistair Carmichael said: “This is a Conservative Government panic buying because, like farmers up and down the country, they know Brexit will only bring chaos.”

A Liberal Democrat Freedom of Information request has revealed that the Department for Environment, Food and Rural Affairs has employed 2,700 new staff to prepare for Brexit.

Of those hired, 320 come from other government departments and 400 from the arms length bodies, such as Natural England.

According to the National Audit Office, DEFRA is one of the government departments “most affected by EU Exit.”

Liberal Democrat Rural Affairs Spokesperson Alistair Carmichael said: “Hiring almost 3,000 new staff, particularly when it means taking staff away from the important work they do elsewhere, shows how unprepared Tory Ministers are. It doesn’t need to be this way.

“At a time when Michael Gove should be cleaning up our air, cutting plastic pollution and tackling our biodiversity crisis he is instead scrabbling to reinvent the wheel for things the EU currently help with.”

Food Management Today asked for reactions from the Food and Drink Federation (FDF) and the National Farmers Union (NFU) who at the time of going to press, declined to comment.