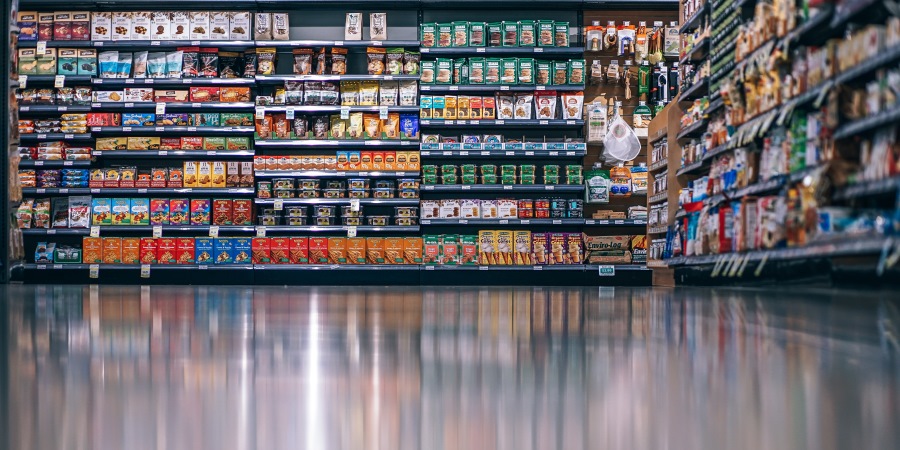 The European grocery retail market will add €377.6 billion in sales to reach €2,289 billion by 2022, according to new forecasts from the Institute of Grocery Distribution (IGD).

Growth in the region will be driven by the dynamic economies of Central and Eastern Europe, as the grocery retail markets of Poland, Romania and Russia are expected to enjoy strong growth to 2022, benefiting from greater liberalisation and integration with other European countries.

In addition, with Europe’s population forecast to remain steady to 2022, real growth is set to account for 23.9% of total sales uplift for the region and growth in consumer spend will account for much of this.

According to IGD’s European grocery forecasts, Europe’s grocery retail market will grow by a compound annual growth rate of 3.7% between 2017 and 2022.

Jon Wright, head of retail insight, IGD, commented: “After Asia, Europe is set to benefit from the biggest increase in shopper spend to 2022, however, we are predicting mixed growth for the top five grocery markets. Turkey is forecast to experience the most dynamic sales growth in Europe, with rising shopping spending driving much of real growth.

“Europe’s other largest grocery retail markets, including Germany, France and the UK, will experience a slower pace of expansion. Shoppers in the UK are facing higher inflation, which is eroding wage increases, and therefore creating a more cautious attitude to spending.”

On Central and Eastern Europe, Wright noted: “The top five markets in Central and Eastern Europe (CEE) face an inflationary outlook to 2022, but there are pockets of real growth in the region where we forecast a rise in shopper spending, for example in Romania. However, the overall outlook is very positive. Rising household spending will drive real growth across the region as the economy is boosted by higher employment rates and stable wages.”

Explaining the outlook for Western Europe, he added: “Inflation is set to be a major factor in driving total sales in the Western Europe grocery retail market to 2022. Rising shopper spending will underpin real growth for most countries as the economies of France, Italy and Spain continue to recover and have a strengthening outlook – this will boost shopper confidence and spending.

“Retailers and manufacturers in Western Europe will continue to look for new ways to find growth with a focus on the growing demand for niche products or flavours including an increase in organic, gluten free and free from products; an increased focus on convenience stores including opening new locations and maximising ranges; and making online profitable in an increasingly competitive marketplace.”