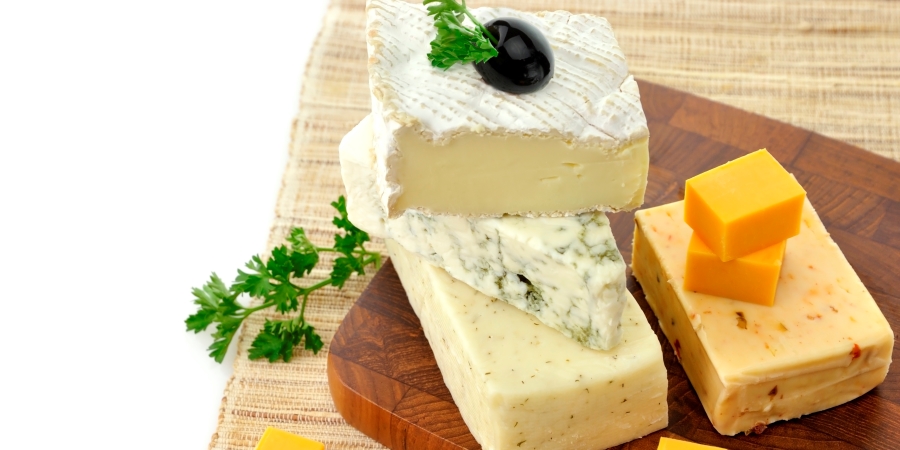 The UK’s largest supermarkets have issued a stark warning that a no-deal Brexit would force up the price of the average weekly shopping trolley by as much as 12%.

The British Meat Processors’ Association (BMPA) has offered some further insight into the causes of the potential price rises and which products could see the steepest increase.

BMPA commented: “WTO tariffs that would be imposed after a no deal exit are just one cause of potential price increases. There are other, less obvious but equally serious drivers that could affect food prices depending on the deal we strike with the EU.

“The plunge in the value of Sterling since the referendum has seen the cost of imported meat rise considerably. For some meat processors who import up to 40% of their raw materials, this is a significant increase in costs some of which are resulting in higher prices to the consumer.

“Delays at ports due to customs checks would also have an inflationary effect. They may force importers to use alternative ports at a higher cost to avoid the expected congestion at the main ports. Also, the extra time to get goods checked and into the country will impact the shelf life of certain fresh and chilled products.

BMPA offers beef as an example of how these delays will impact the food industry. Beef has to be processed into mince or burgers within six days from the time of slaughter.

If port delays put this time limit in jeopardy, some of the big beef buyers could have to consider the option of importing ready-made mince products, which could both increase the cost to consumers and effectively outsource those meat processing jobs abroad.

The statement concludes: “So, while high WTO tariffs might be hitting the headlines, the real cost will also be counted in time delays, weaker buying power of the Pound and UK job losses as firms source product from overseas suppliers.

“The Times article says that MPs and the Treasury are now ‘waking up’ to the realities of what a no deal Brexit means. Let’s hope they heed the warnings but meanwhile, BMPA will continue to voice the less understood and often hidden implications of Brexit.”