Below is a brief profile of each of the recipients …

Professor Ian Lamont Boyd, FRSE. is chief scientific adviser, Department for Environment, Food and Rural Affairs. He receives a Knights Bachelor Award for services to Science and Economics on Food and the Environment. (London)

He is currently Professor in Biology at the University of St Andrews. Career highlights include:

He has received the Scientific Medal of the Zoological Society of London, and the Bruce Medal (awarded once every 4 years) for his research in polar science. He is a Fellow of the Royal Society of Edinburgh and the Society of Biology. In 2017 Ian was awarded the prestigious Polar Medal. 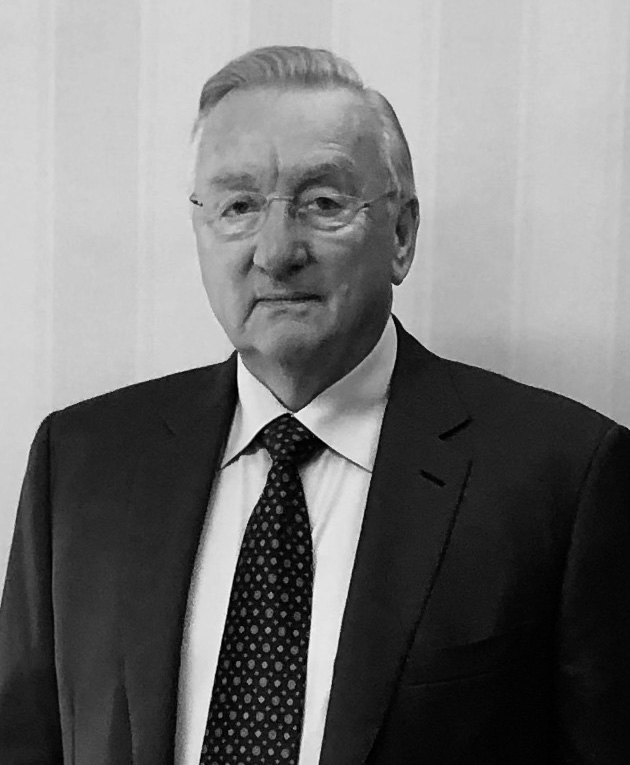 Ron Randall, chairman of Randall Parker Food Group becomes a CBE. He started work at 15 as a junior in a butcher’s shop. He opened his own shop at 21 and today Randall Parker Food Group is a wholesale meat distributor and trader supplying processing plants, caterers and European supermarkets and also includes Weddel Swift Trading and Distribution.

Commenting on receiving his honour he told Food Management Today: “It was somewhat of a surprise and very gratifying to know that somebody has looked at your life’s work,  57 years in the meat trade and has decided that it was worth recognition.

“I feel highly honoured and thank all the people who have been very loyal over the years and allowed my time in the meat industry to be deserving of this wonderful award.

“My love and commitment to the meat trade although somewhat challenging at times, has never waned.”

Catherine Mead, owner of Lynher Dairies receives an OBE for services to cheese making and the community in the south west of England.

Andrew Kemp, group sales and marketing director of Bidfood is made an MBE for services to the hospitality industry.