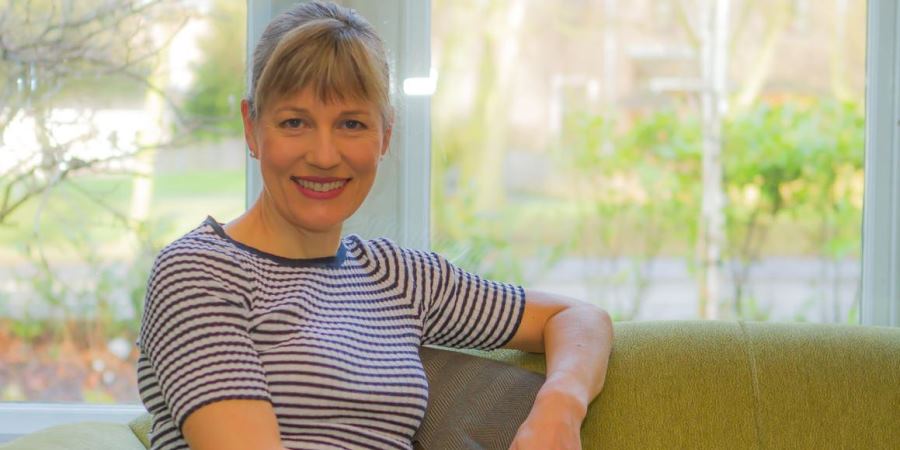 Dr. Carrie Ruxton has expressed concern that a 'meat tax' would seriously affect the health of UK consumers.

The food industry has aired its views following the circulation of a study from the University of Oxford in which scientists are calling on the Government for a ‘meat tax’.

The national media has been quick to report on the university’s research and claims that the tax could “prevent almost 6,000 deaths” and save the UK more than £700m in healthcare costs.

At the request of Food Management Today, AHDB provided the following statement on behalf of the Meat Advisory Panel (MAP) from Dr. Carrie Ruxton, BSc, PhD.

She said: “Meat consumption has declined significantly and average intakes are now well below NHS guidelines. Red meat provides valuable nutrients, such as iron, zinc, vitamin D and B vitamins. These are often in short supply in the diets of young children, teenage girls and women, especially those from lower income households.

“A tax on red meat would be a retrograde step, both for overall diet quality in women and girls and for health inequalities.

“There is no high-quality evidence linking red and processed meat with heart disease, stroke or diabetes, and a risk of bowel cancer only applies when weekly intakes exceed 700g. As few people in the UK are at this level of consumption, a general meat tax would be like using a sledgehammer to crack a nut.

“Chronic disease prevention would be far more effective if it focused on smoking, excess drinking, and body weight rather than a single food source like meat, which brings many nutritional benefits.”

Roger Kelsey, chief executive of National Craft Butchers, shares Dr. Ruxton’s concerns: “Advances in animal husbandry and modern butchery techniques mean that meat and meat products are produced environmentally more efficiently and are much healthier than in the past.

“Surveys show that overall purchases of meat are up, although individually, consumers are consuming less, being more selective and buying better quality meat and meat products.

“Meat is a popular choice and valuable source of protein and nutrients in a balanced healthy diet. A meat tax would impact disproportionately on the lower paid and deprive many of a valuable food source.”

Nick Allen, chief executive of the British Meat Processors Association (BMPA), said: “A meat tax makes no sense, there is no real evidence to justify it and it has potential to have the opposite effect to what it is trying to achieve. It will probably increase the cost of all food and the poorer in society will suffer for it. Meat consumption and average intakes in the UK are well below NHS guidelines.

“The resources need to be put into education about diet and health. As the old adage says: ‘There are no bad foods just bad diets.’”

Association of Independent Meat Suppliers (AIMS) head of policy, Norman Bagley, said: “Red meat has a valuable role within a healthy, balanced diet, thanks to its high protein and rich nutritional composition.

“There is still no robust, high quality evidence linking red and processed meat with serious illnesses such as diabetes, heart disease or stroke.

“Dr Carrie Ruxton did a great job in responding to the call for a tax on red meat. She was quite right when she said it would be a totally over the top response.”

“British farmers will therefore continue to provide safe, traceable and affordable food for us all to enjoy, whatever our preference, as part of a healthy, balanced diet.”