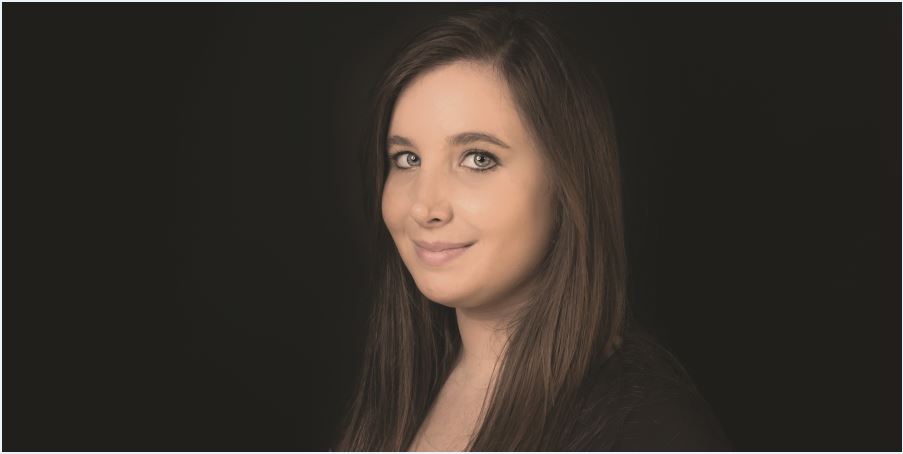 Emily Ansell Elfer, who has been editor of both Food Management Today and Meat Management magazines, plus supporting websites, for just over three years, is to leave her position on 1st February.

Commenting on the announcement, publisher of both titles, Graham Yandell, said: “We are very sorry to see Emily moving on and I wish her every success in her future career. Her editorship has overseen a very busy time here at Yandell Publishing, with both magazines expanding news coverage online and further consolidating our reputation for excellence across the board.

“During her time with us, Emily has become a Liveryman with the Worshipful Company of Butchers (WCB) and has always taken an active interest in trade affairs, attending many events and immersing herself in the food industry. We have also taken on and expanded UK Sausage Week and launched the annual Women In Meat Awards. In addition, our FMT Food Industry Awards also go from strength to strength and of course, Emily will be at our Awards ceremony and lunch on 31st January to join the celebrations. The other good news is that Emily will remain writing for the magazines as a contributor.”

Emily said: “I have really enjoyed my time with Yandell Media Group. I have met so many interesting people, embraced developing my knowledge of the food sector and made many great memories – including the honour of becoming a Liveryman of WCB. Stepping down was not a decision I made lightly, but I am pleased to confirm that this isn’t a full goodbye as I am launching a freelance career and will continue to work closely with the company on the magazine and various other projects.”

“I would like to thank Graham as well as the wider Yandell team for such a rewarding and exciting journey. Now is an extremely interesting time for the food sector and I know that the magazines and websites will remain the industry’s go-to resource for news, insight and information. I wish the company great success for the future.”

Yandell further confirmed that he will be taking over the editorship of the magazines for the time being until a decision is made about Emily’s replacement, as well as the overall structure of the full editorial department.

Rob Yandell, a director of Yandell Publishing, added: “The three years that Emily has been with the company have flashed by and much has changed under her stewardship of the editorial ship, including improvements in our online reach and daily news service, covering both the meat and food markets. We shall certainly all miss her here at Milton Keynes. However, the good news is that Emily plans to remain associated with the food industry, and you will see her contributing to the magazines after her departure.”